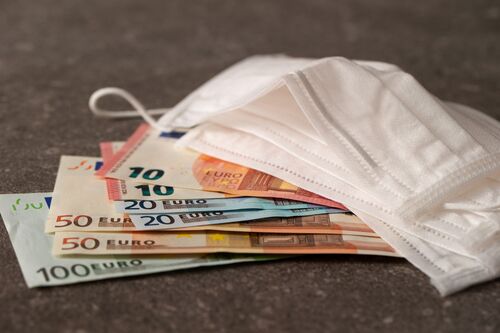 A further 2,950 people have contracted Covid-19, the Department fo Healthy confirmed this evening.

The number of patients being treated in hospital for the virus now stands at 536, an increase of 33 form yesterday. Of these, 110 are being cared for in ICU.

The latest cases where confirmed as the Department of Social Protection announced the Pandemic Unemployment Payment (PUP) will have five rates when it reopens to new entrants laid off as a result of the latest restrictions from tomorrow.