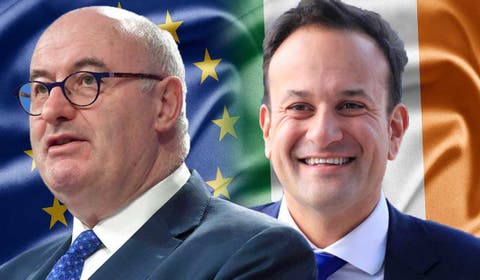 Tánaiste Leo Varadkar has rejected claims made by former European Commissioner Phil Hogan that he and Taoiseach Micheál Martin subjected the Kilkenny man to a “full-scale attack” over the golfgate controversy.

The Fine Gael leader was responding to comments in the Kilkenny People which quoted Mr Hogan as saying he had not “broken any law”.

In the report, Mr Hogan complained that he “didn’t get due process, unlike others”, adding: “I am very disappointed that there was a huge effort concentrated on my resignation.”

Speaking today, Mr Varadkar said he had not spoken to Mr Hogan since his resignation after controversy over his attendance at the Oireachtas Golf Society dinner in Clifden, Co Galway.

Responding to questions from reporters at a Government press conference on Brexit, the Tánaiste said: “Ultimately, nobody in Government wanted to lose a Cabinet member or a Commissioner or anyone else and this all could have been avoided if those involved had obeyed our laws and followed the public health guidance and the rules and regulations.”

Mr Varadkar said the issue became a controversy “because people felt that those in high office and those that make the rules weren’t following them.”

COVID-19 UPDATE: A further 31 pass away as death toll in UK rises to second highest in Europe 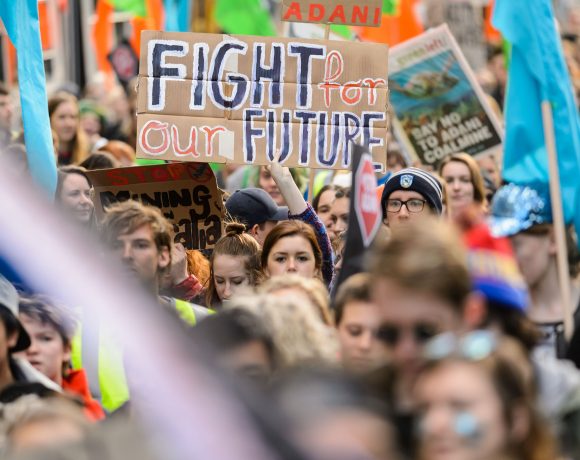