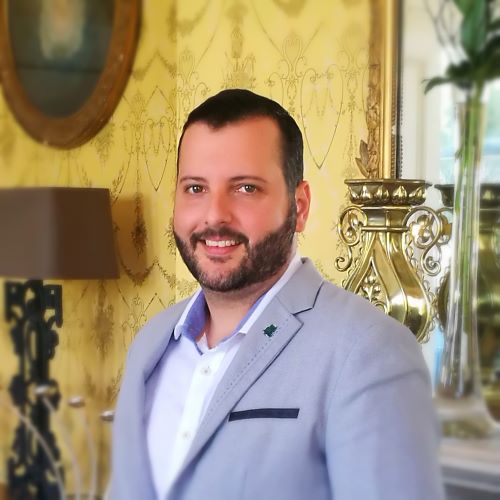 Marco Zinanni has been confirmed as Director of Sales and Marketing. Originally from South Africa, Marco holds a Bachelor of Consumer Science and Hospitality administration from the University of South Africa.

Marco has extensive experience in hospitality and marketing. Fluent in three languages, Marco brings a wealth of international knowledge to Lyrath Estate.

He began his career in London where he worked for the 5-star Baglioni Hotel for two years before progressing to the Morgan’s Hotel Group.

In 2008 Marco returned to South Africa where he spent the next nine years working for well-known brands such as the Radisson and Marriott Hotel Group.

Marco now leads a team of five, which includes sales, marketing and meeting and events executives. 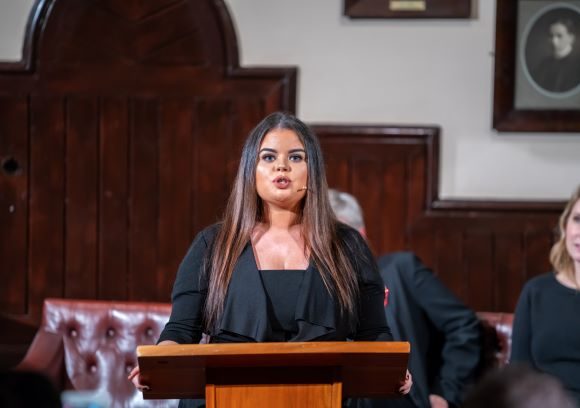 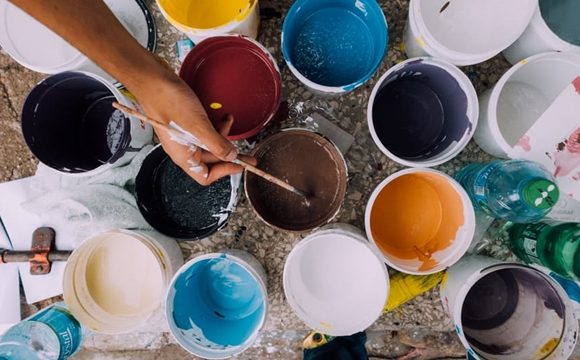 Memo to Kilkenny DIY fans: Go easy with the paint 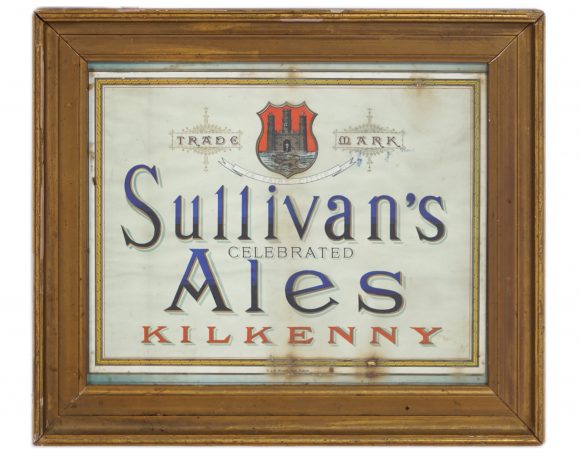 Historic Kilkenny ale ad to brew up a bidding storm