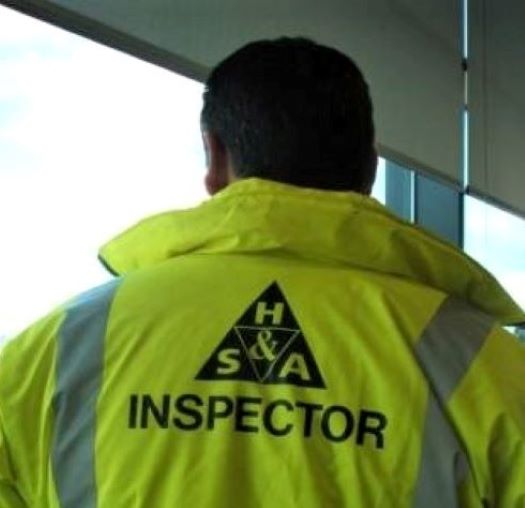 A local man in his 50s remain in a critical condition today following an accident at a building site in Kilkenny on Monday.

The man fell from scaffolding while working at the site which is located in Kilkenny city.

The man was rushed to St Luke’s General Hospital where he remains in a critical condition, with what are being described as life-changing injuries.

A Health and Safety Authority (HAS) team arrived in the scene shortly after the incident occurred and have launched an investigation into the accident.

Kilkenny Gardai have also been made aware of the incident and are assisting the HSA in their investigation. 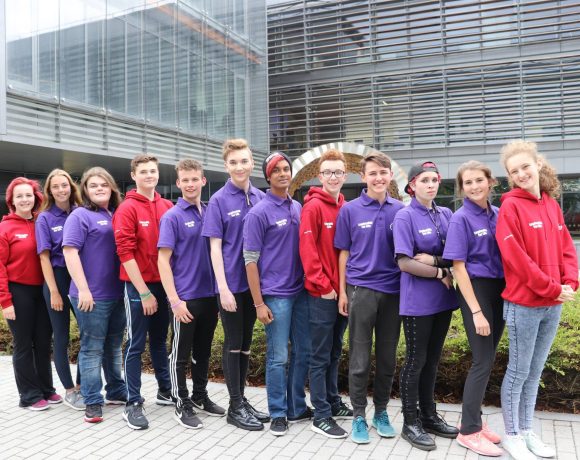