A man has been arrested in connection with an armed robbery of a premises in Carlow over the weekend.

The armed robbery occurred at a business premises in the Polleraton area at around 9pm on Saturday night.

A man entered the premises armed with a fireman and threatened staff members. He demanded cash from an employee behind the counter before fleeing the scene with a large sum of cash.

Gardai confirmed noone was injured in the incident.

In a follow-up search of a property in Carlow yesterday, gardai arrested the suspect and recovered a firearm and a quantity of cash.

The suspect, a man in his 60s, was taken to Carlow Garda Station where he was detained under Section 30 of the Offences of the State Act. 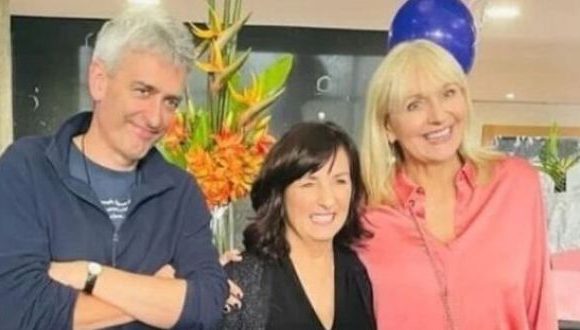 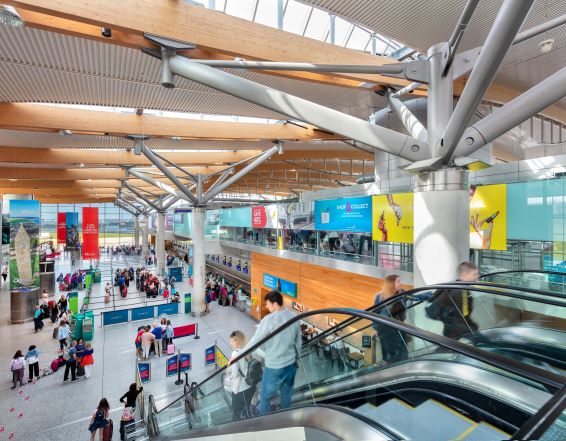 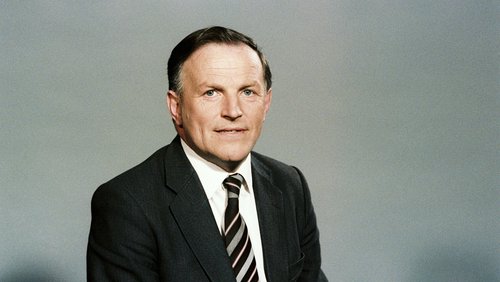