A man in his 30s has been arrested on suspicion of the murder of school teacher Ashling Murphy.

The 23-year-old was brutally attacked and killed on the banks of the Grand Canal in Tullamore, county Offaly, last Wednesday.

A Garda spokesperson this evening confirmed officers investigating Ashling’s murder have arrested “a male in his 30s on suspicion of murder”.

The suspect is currently being held at Tullamore Garda Station under Section 4 of the Criminal Justice Act 1984. 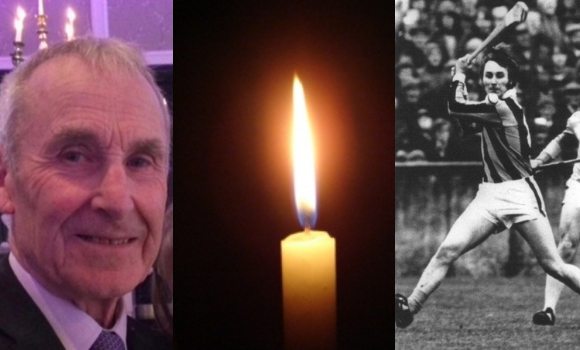