A man was assaulted after a row broke out on a street in a county Kilkenny town.

The incident occurred at Green Street in Callan on Sunday night.

A local Garda source confirmed a man in his thirties got into a verbal altercation with two men which resulted in him being assaulted by one of the men.

The victim received a cut to his right cheek, but did not require medical attention.

Gardaí are appealing to anyone who may have witnessed the attack or have dash cam footage of the incident to contact Callan Garda Station. 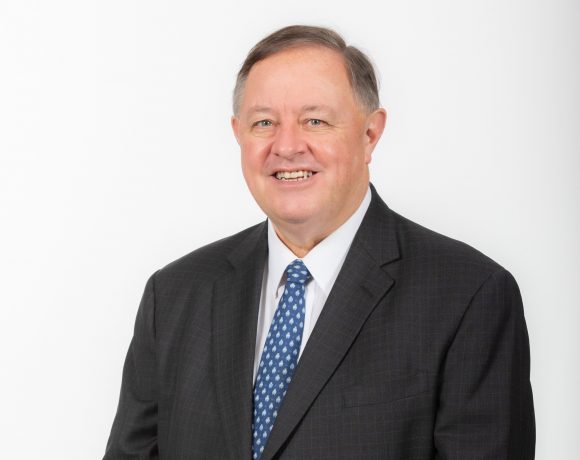 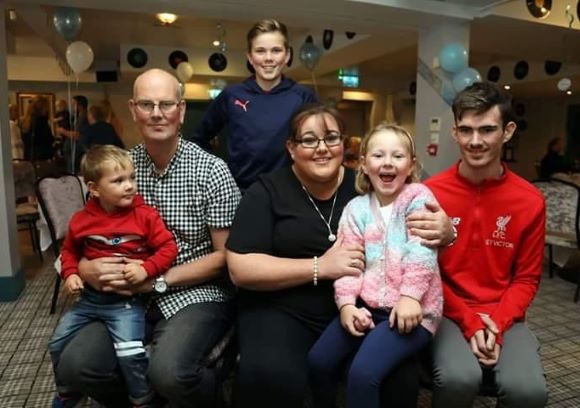 WINE O’CLOCK: Sweets for my sweet with a hint of honey