TWO local TDs are among a raft of opposition and Government deputies and ministers who have sought to fast-track driving tests for their constituents.

Fianna Fáil TD John McGuinness and Sinn Féin’s Kathleen Funchion contacted the Road Safety Authority to make representations on behalf of their learner drivers in Kilkenny, according to a report in The Sunday Independent.

Learner drivers in Kilkenny and across the country are being forced to endure agonising delays to take their tests.

Documents released under the Freedom of Information Act reveal how an email from a senior politician to the RSA on behalf of a constituent can knock weeks, if not months, off waiting times.

In most instances, the RSA responds to the politician with a test date within a couple of weeks of the request at a driving test centre where other motorists could be waiting for as long as seven months.

More than 83,000 people are currently waiting for a driving test.

However, the RSA has insisted that drivers who contact the authority directly seeking a short notice test or cancellation appointment are “not treated any less favourably” than those who do so through a politician.

€10,000 available to Kilkenny businesses to get back on feet post Covid-19 lockdown 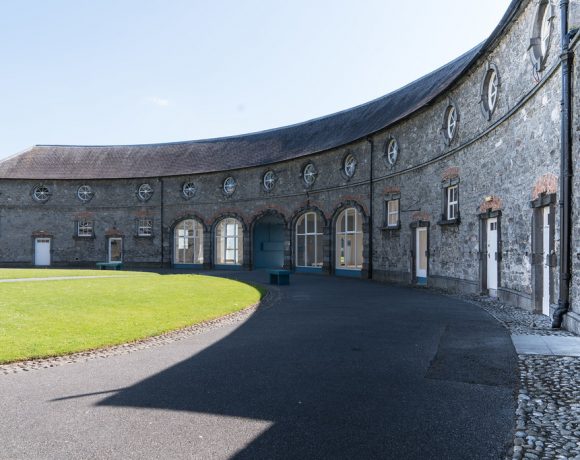