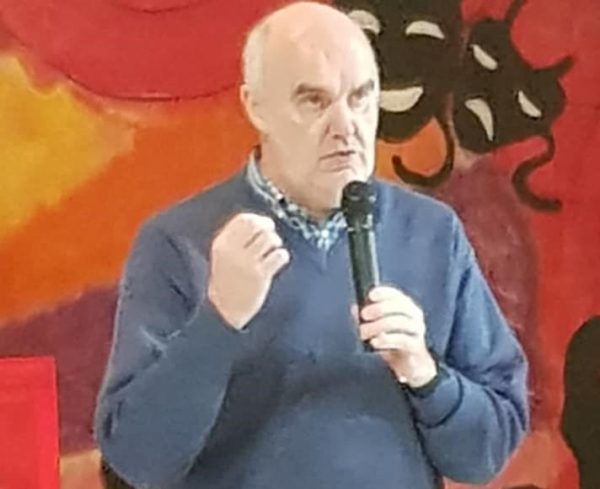 The man who managed a Kilkenny minor All-Ireland winning team, many of whom went on to star for the Cats over the next decade, passed away overnight following a long battle with cancer.

Tributes have been pouring in for Brother Damien Brennan (59), the principal of Coláiste Éamann Rís, Callan, who passed away in Dublin this morning.

Fittingly Br Damien, as he was fondly known, was the last teaching Christian Brother in all of Ireland. The founder of the order, Edmund Ignatius Rice, was born in Callan.

Not only was Brother Damien a highly regarded educator and motivator, but the 59-year-old Laois native also earned the respect and admiration of people in Kilkenny and further afield for his unique ability to guide and motivate young adults.

Br Damien managed the All-Ireland winning Kilkenny minor team in 2003, a team that possessed the likes of Richie Power, Michael Fennelly, James ‘Cha’ Fitzpatrick, John Tennyson and John Dalton. Many of these players were essential in the success Kilkenny gained over the following decade. He was held in the highest of regard by the likes of Henry Shefflin and Jackie Tyrell.

Br Damien most recently had focused his efforts on getting the amalgamation of the secondary schools in Callan across the line.

A special remembrance service is being held at Coláiste Éamann Rís this afternoon, and many messages expressing admiration and sympathy have been posted on social media.

Funeral details are to be released later. 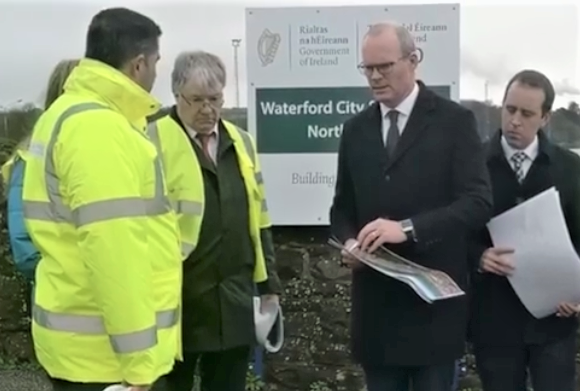 Over to you: Government commit €130 million to Ferrybank’s North Quays Development putting ball in developers court

WEEKEND FORECAST: Sure it’s only weather for nibbles and Netflix anyway …