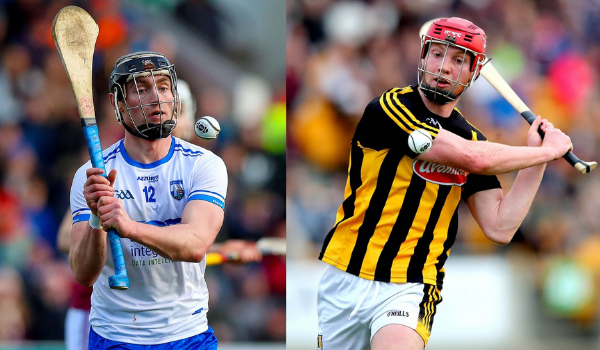 Kilkenny are out of the All-Ireland senior hurling championship after Brian Cody’s Cats were blitzed by a stunning Waterford comeback in Croke Park tonight.

Kilkenny tore into Waterford from the throw-in and overall made far more of their chances as the Déise were left rueing a slew of wides in the first half.

Ballyhale sharpshooter TJ Reid kept the scores ticking over with his usual lethal accuracy from the deadball and a fine goal in the 24th minute,

But a stirring half time grilling from Liam Cahill appeared to work wonders as Waterford produced an incredible comeback that left Kilkenny reeling.

With just three points dividing the teams with three minutes to go, another point from TJ Reid left Waterford facing an anxious final few minutes. But Austin Gleeson seemed to defy gravity as he responded with an amazing point with just over a minute on the clock.

Reid pointed again as the the game went into the extra time.

Iarla Daly hit a neat point for Waterford after with two minutes on the clock, but Paddy Deegan responded almost immediately to keep Kilkenny’s hopes alive.

But Waterford ultimately emerged the victors after apoints from Tadgh de Burca and Austin Gleeson condemned Kilkenny to their first All-Ireland semi final defeat in 15 years.

Cats get the cream: Glanbia pay Kilkenny farmers more for milk than any other county 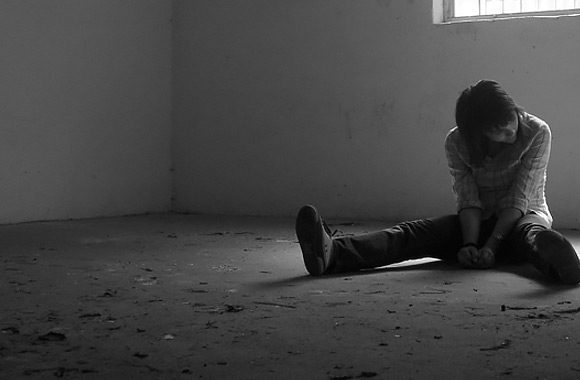 WINE O’CLOCK: The more you drink the better you feel