The search is on for a vandal who ‘keyed’ several cars in a housing estate in Kilkenny city in recent weeks.

The incidents occurred around Green Hills, where three expensive cars were targeted in less than a week.

A Black BMW 525 was keyed all along the driver’s side of the car sometime between 5pm Thursday, April 9 and 11am on Friday, April 10.

In another incident a blue Volkswagen T-Roc was keyed all along the passenger side between the evening of Monday, April 13 and Tuesday, April 14.

Around the same time, it was reported to gardai that a red Mercedes parked in that area had also been keyed.

Anyone with information about the incident, or who may have noticed anything suspicious in the Green’s Hill area of the city around the above times, is asked to contact Kilkenny Garda Station on 056 777 5000. 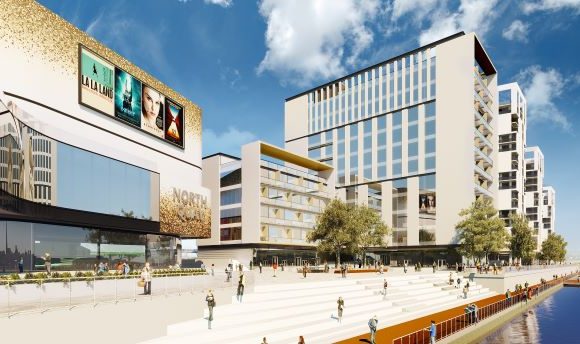