MICHAEL WOLSEY: Don’t get your liquors in a twist, Mr Harris

IN February 2015, the Government announced its intention to curb the sale of cheap booze by introducing minimum pricing. It also said it would bring in a law forcing shops to partition off the areas in which they sold alcohol.

Some people saw these measures as an assault on their civil liberties while others just worried about how much they would add to the price of a wet weekend.

I advised both groups not to get their liquors in a twist.

In a newspaper column, I wrote: “This ban won’t be coming in any time soon. Indeed, I’ll bet you a bottle of vintage malt to a can of cut-price lager, that it never, ever, sees the light of day.”

That was almost five years ago. I haven’t lost the bet and I never will, for the legislation, approved but not yet implemented, has been changed beyond recognition. Even in its much-revised form there is no certainty it will ever be enforced as law. From now until next year’s General Election, the Government will be preoccupied with getting itself returned to power and restrictions on the sale of alcohol are unlikely to have priority.

Despite its lack of progress with the original plan, the Government has now announced another one which is even less likely to see the light of day.

Health Minister Simon Harris intends to stop shops giving loyalty card points for the purchase of alcohol and to make it illegal to use loyalty points to buy booze.

So what’s the big idea, Mr Harris? You won’t be preventing under-age drinking, which is illegal. And you won’t be helping the guys who knock back snakebites on the park bench – I don’t see many of them building up loyalty points in the supermarket.

You will be hitting me and thousands of people like me. And what business is it of yours if we chose to spend some of our money on alcohol instead of, say, chocolate biscuits or soft drinks filled with sugar?

The sale of alcohol is not illegal so why should the minister go out of his way to make it expensive?

Before the Government introduces new laws to tackle problems caused by drink, it should try enforcing the ones that already exist.

The real problem is not cut-price alcohol but the behaviour of some of the people who drink it. They fight and brawl and clog up our A and E wards.

But there are laws against brawling and causing a public nuisance.

There’s no law against wasting time in A and E but there is a law against drunkenness which could be used against anyone turning up at a hospital in that state.

I’m not talking here of drink-driving or underage drinking, but simple drunkenness, such as is regularly seen in the streets and on public transport.

It is against the law in Ireland to be drunk in a public place. That law has been on the statute books for well over a century. It was updated as recently as 1994. But when did you last hear of it being enforced?

But, hold on. I’m ignoring my own advice and getting worked up about something that will never happen. Mr Harris aims to have his new rules in place by September next year.

I’ve still got that single malt … anyone care to wager their can of cut-price lager? 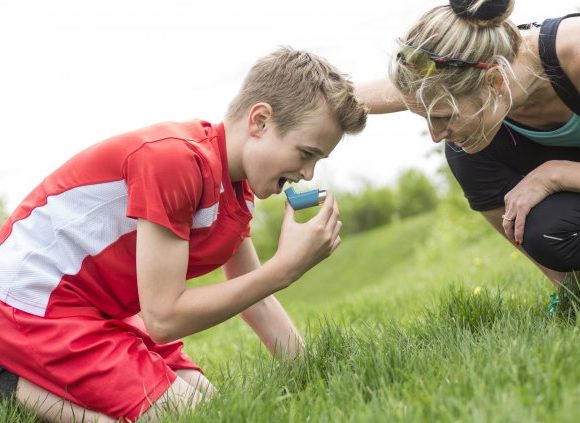