WEATHER FORECAST: Calm before the snow? Kilkenny looks good for weekend, but conditions to turn next week

Kilkenny will enjoy more settled weather this weekend, but Met Éireann warned conditions will turn again from early next week in the final countdown to Christmas.

The national forecaster set out its long term forecast for the festive period as famous Donegal postman Michael Gallagher predicted we could be in for a White Christmas. Mr Gallagher is known for making his long-term weather forecasts by observing the behaviour of plants and animals.

When asked if snow will hit on Christmas Day, the unconventional forecast told RSVP Live: “That’s just one day, it’s hard to be that exact about it. But I know there will be snow, and it will be close to Christmas Day. It will be there or thereabouts.”

Met Éireann said heavy rain in the west early tomorrow morning will move eastwards towards Kilkenny and across the country later in the morning and afternoon.

The national forecaster said: “Heaviest rain is expected in Munster and south Leinster, with the risk of spot flooding here. A breezy and relatively mild day with fresh and gusty southerly winds and highest afternoon temperatures of 10 to 13 degrees.”

Kilkenny and the south east can look forward to more dry with sunny spells tomorrow, but it will be cooler as temperatures drop to between 7 to 10 degrees.

Many areas will enjoy a dry day with sunny spells on Sunday, although there will be further scattered showers in the west and northwest. However, it will be cold, with temperatures of just 6 to 9 degrees in the afternoon.

Early indications suggest Monday will be a wet and breezy day, with widespread heavy rain across the country during the morning and early afternoon. However, the south east will enjoy the warmest of the weather, with highest temperatures of up to 13 degrees. 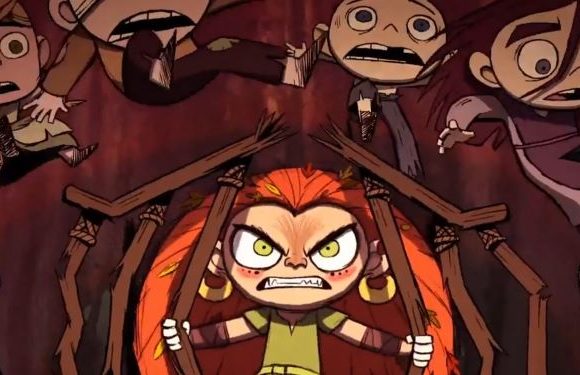 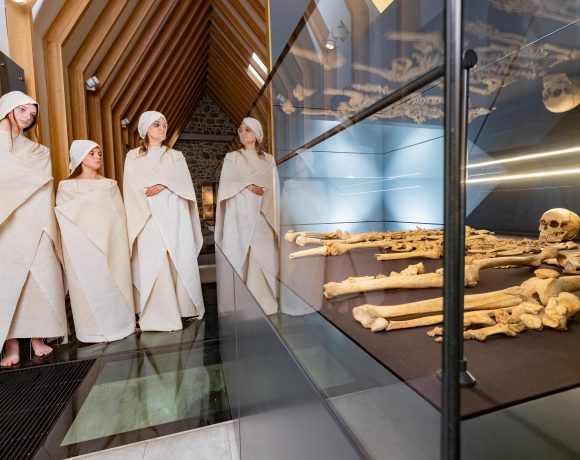 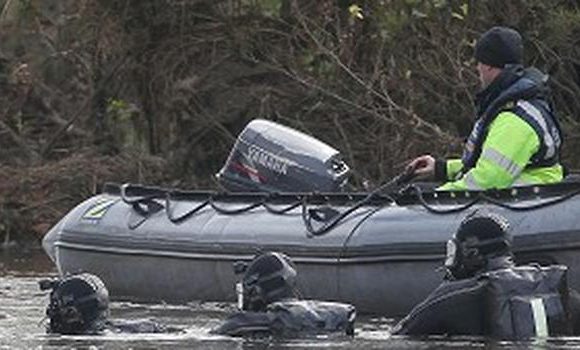