MICHAEL WOLSEY: Ireland and the free world is at war – and we must live with the pain 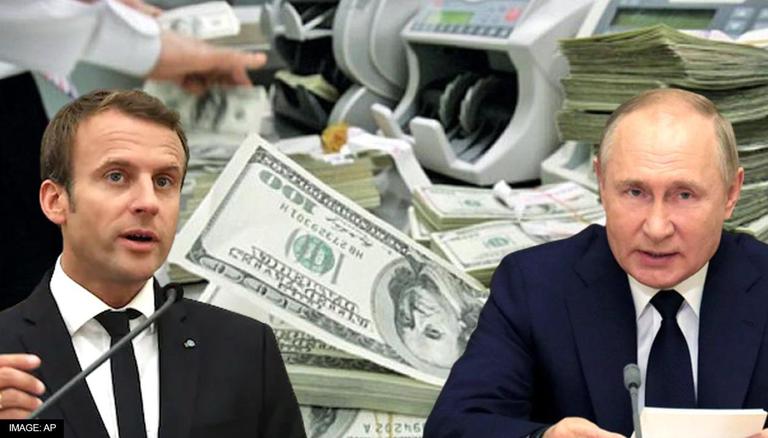 In 2001, a junior minister, Joe Jacob, talked himself out of his job with advice on how Ireland should handle a nuclear emergency.

We should, he said, take iodine tablets and consult a leaflet, neither of which had been issued; we should stop drinking water from the well and should bring in the cattle from the fields.

His bizarre suggestions came to mind when I heard Agriculture Minister Charlie McConalogue propose  that every farmer should grow a cereal crop to guard against food shortages caused by the war in Ukraine.

Like Joe Jacob, with his plan for wells and cattle, Mr McConalogue seemed to be thinking of an Ireland that hasn’t existed for many a year.

Ireland was a very different place then, with a lot of small mixed farms. Some ploughs were still pulled by horses and some scything done by hand. I cannot see how the scheme could be adapted to modern farming or what practical use could be made of small batches of cereals grown here, there and everywhere.

But, however impractical the idea, I am glad that Mr McConalogue and his Cabinet colleagues are at least giving thought to the difficulties the country may face in coming months.

Ireland was not under any threat of nuclear conflict when Joe Jacob revealed his survival plan to a bewildered radio audience.  The minister’s concern was for a possible leak from a power plant on the west coast of England.

Today we have a Russian president hinting darkly at the possibility of nuclear war, while inflicting a brutal assault on the brave people of Ukraine. They are holding the line for democracy and fighting for our freedoms as well as their own.

But, have no doubt about it, Ireland and the rest of the free world has also gone to war,  a very modern sort of economic war.

We are not suffering like the Ukranians are suffering  and we must pray that we do not face the terrors of nuclear combat. But we have embarked on a contest of wills, pitting Western economic strength against Russian military might. It’s war and wars will always be painful.

The Government can ease some of the pain but there are limits to what it can do. We will have to accept higher prices for fuel and food and we will have to forgo some luxuries we have got used to.

These problems will not disappear soon and the Government cannot shield us indefinitely by such measures as reducing tax on petrol or subsidising electricity. If there is money to spare, it would be better directed towards poorer families, by improving social welfare payments and reducing the cost of home heating, education and basic health services.

But is there money to spare? We came through a very costly Covid crisis because the economy was in good shape to begin with and because the EU was prepared to underwrite our borrowing. We are now borrowed to the hilt and the economic position is far from rosy.

In the past two years we have come to believe that the Government has a financial solution to every problem. Can’t work?  They’ll pay you to stay at home. Your house was built with faulty material? The taxpayers will buy you a new one. And if your home needs insulation, the taxpayers will cover that cost too.

To use a favourite phrase of the moment, it is not sustainable. Not now when we are at war.

As George Orwell observed: “The quickest way of ending a war is to lose it.”  If we are going to win this one, then at least some of us – most of us – must bear some pain.

Lifting of lockdown next week ‘likely to be minimal’ – report 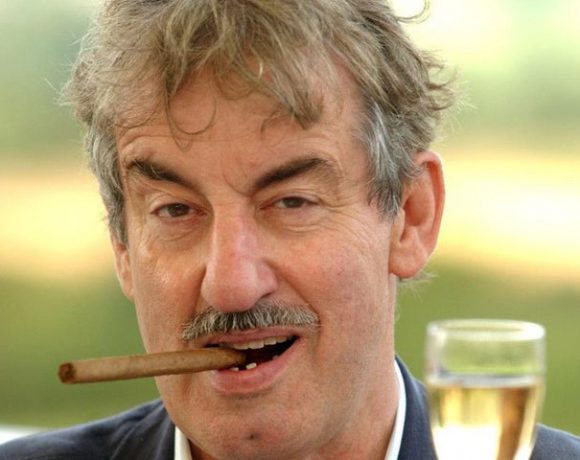 Only Fools and Dancers: Boycie supports Kilkenny’s Taggy ahead of DWTS quarter-final