DEARLY beloved, we are gathered here today to mark the passing of an old friend who stood by us through thick and thin, in good times and bad.

He was there for all our celebrations, confirmations and graduations; when the boat came in, the lottery ticket came up or the dark horse proved a winner.

He was an ever-present help in time of trouble; when we lost the job or lost the dog, when we needed advice or a shoulder to cry on.

He was there for us through some of life’s most traumatic moments and helped ease the pain of many a funeral. Little did we think we would so soon be attending his. A sad day indeed. Traditional Pub RIP. We will not see your like again.

More than 1,500 Irish pubs have gone out of business in the last 12 years and Digi – the Drinks Industry Group of Ireland – says they are now closing at a rate of two a week.

There are many reasons for their decline. The smoking ban has taken its toll as have stricter drink-driving laws, particularly in rural areas where taxis are harder to find. Cheap alcohol in supermarkets provides a further incentive for many to do their drinking at home.

There is another factor, however, one that is harder to define but more significant. Social drinking has, quite simply, ceased to be fashionable.

People go to bars to do things – see a band, listen to a comedian, take part in a quiz – but the visit is no longer an end in itself. The pub has lost its appeal as a place to meet and chat. That function has been taken over by coffee shops, which are growing as fast as pubs are declining.

Coffee shops are the new pubs – not just because they are everywhere, as pubs used to be, but because of the way people use them as the centre for all sorts of activity: discussing business, meeting friends, the first port of call on an evening out or the last on the way home.

I have lived my life in a culture where pubs were the hub of social activity and I will miss them. I feel comfortable in a bar in a way that I will never feel about a coffee shop. I know their language and etiquette.

An Post has brought out a range of stamps that reflect the many words we use to describe rain. It could (but it certainly won’t) do the same for drink.

Nowadays I seldom hear of anyone being stotious and the nautical ‘three sheets to the wind’ seems to have sailed over the horizon. But we’re still getting sozzled and bladdered and hammered and wasted, bevvied and jarred, langered and rat-assed. That’s when we’re under the weather, out on a bender and feeling no pain.

These euphemisms have their own subtle grading. ‘He likes a drink’ suggests a man you will rarely see sober from Friday to Monday, by which stage his wages will have been divided between the publican and the bookie. Step that up a shade to ‘he’s fond of a drink’ and you have a gentleman who was last seen sober on his confirmation day, and then only until the bishop was out of sight.

It’s a language known only to the initiated and it is disappearing along with the pubs.

It would be some consolation if the bad habits were vanishing too. Not so. We are drinking as much as ever, just not in the social setting of a traditional pub.

There are a lot of phrases related to pub closing times – last call, last bell, final orders, have you no homes to go to. Sadly, they can now be applied to the the Irish pub itself. 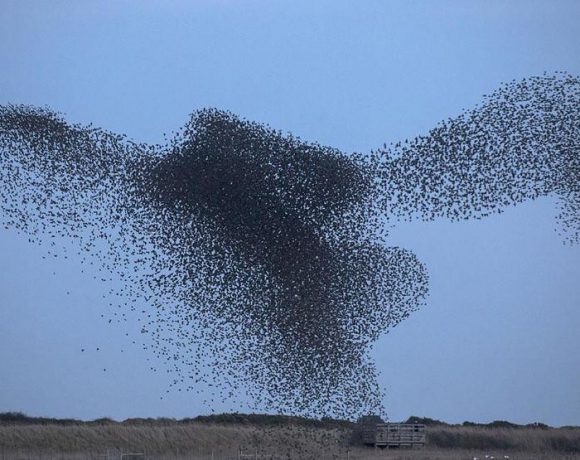 WATCH: Dazzling air display by thousands of birds at play in county Kilkenny 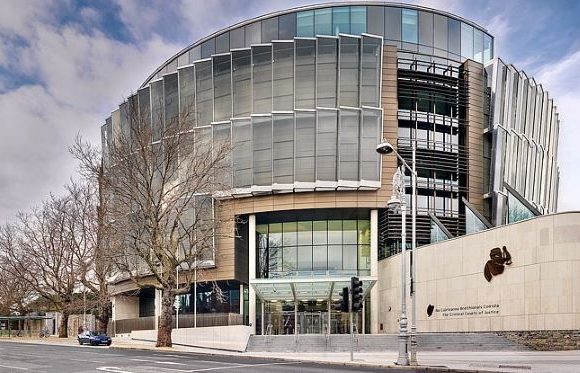 Burglars ransack home in Kilkenny town while owners were away