Missing young brothers believed to be near Kilkenny-Tipperary border 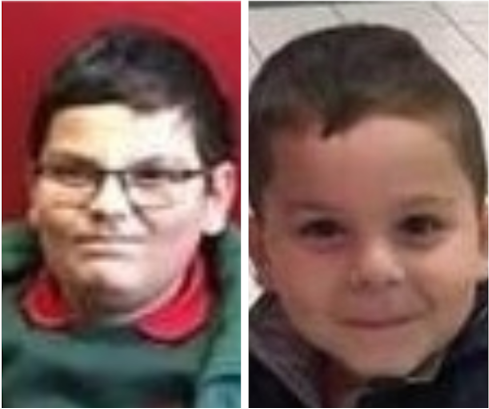 Gardai believe two young boys who have been missing for over a week may be in neighbouring Tipperary, not far from the Kilkenny border.

Fabricio Horvath (8) and his five-year-old brother Patrick were reported missing on May 16, when the Police Service of Northern Ireland (PSNI) issued an person appeal for the boys.

Gardai have now issued an appeal for the boys, who are believed to be, or have been, in the Thurles area.

Both boys were last seen getting into a black Ford in the Limestrone Road area of Belfast, at approximately 6pm on Friday, May 14.

A Garda spokesperson said: “Both boys are dark haired and when last seen Patrick, was wearing light-coloured bottoms and top with black shoes. Fabricio was wearing grey bottoms and a purple and green top. 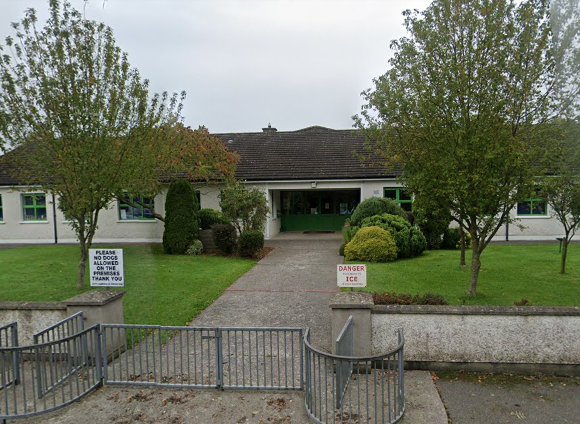 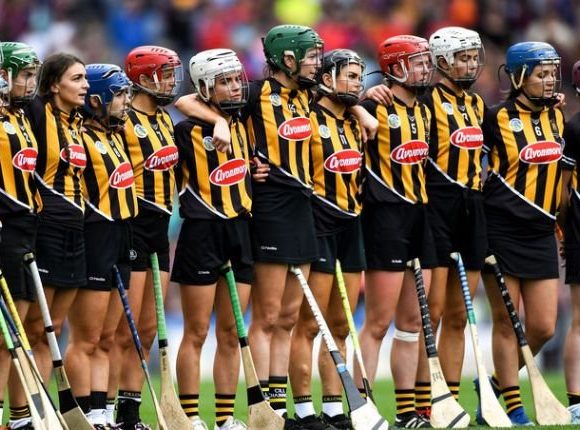 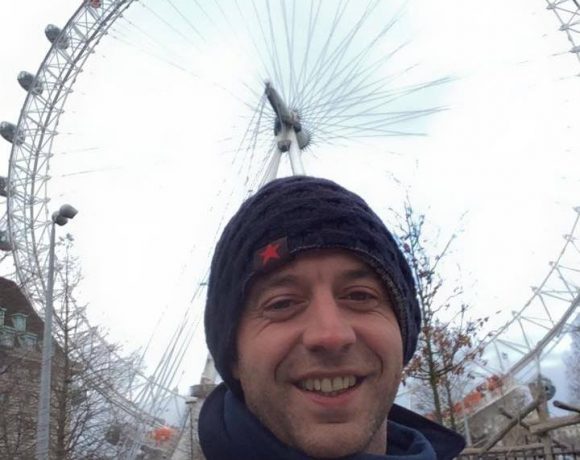