Thomas Kilroy’s Booker-nominated novel The Big Chapel is a fictionalised account based on the real events surrounding the notorious ‘Callan Schools’ Affair’.

The Callan Schools’ affair was an international scandal during Victorian times which nearly brought down two parliaments in Westminster. Father Robert O’Keeffe of Callan came into conflict with Ireland’s ecclesiastical authority leading to murders, riots and the division of Callan.

O’Keeffe’s brought numerous lawsuits against his own curates, his bishop, and the cardinal archbishop of Dublin. He was a defender of education for girls but was removed as manager of a number of national schools and chaplain of the local workhouse.

Local group Asylum Productions are producing The Big Chapel X as part Kilkenny Arts Festival. The adaptation takes place on the streets of Callan on Saturday, 18th August at 9pm. 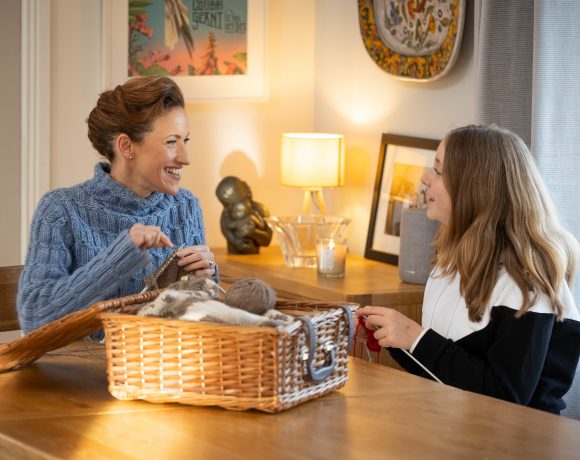