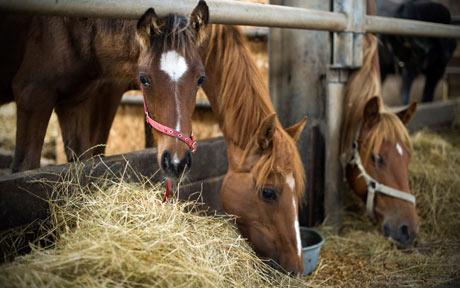 The owners of horses left neglected in Kilkenny city are avoiding prosecution by linking the animals’ documents to young children.

The revelation emerged as gardai in the city rounded over a dozen horses in the city over the past week.

As a result of their efforts, several of these have already been re-homed.

However, their attempts to bring the owners of neglected animals to justice are being frustrated, according to Independent councillor Eugene McGuinness.

“The guards, in fairness to them, are treating this very seriously and I’m delighted some of the animals have been re-homed, noone wants to heard about horses having to be put down,” Councillor McGuinness told KilkennyNow.ie today.

“It’s not an easy job to police the problem, and from my engagements with them I can see how difficult it is for them. First of all you need the landowners permission to go in and check on the condition of the horses, and sometimes – for whatever reason – they are not willing to give permission.”

Councillor McGuinness also said it can be very difficult to legally pursue the owners of the horses because their identification documents are linked to children that cannot be prosecuted.

“These horses are supposed to be chipped and have documents, but in one case I know of it was linked to a five-year-old child who cannot be prosecuted,” Councillor McGuinness added.

Last Friday evening a pony was hit by a car on the Hebron Road in Kilkenny. The animal was tethered outside a halting site, but the rope was long enough for it to be able to get onto the road.

The horse was not badly injured, but the incident again highlighted what has become an ongoing problem in the city.

Councillor McGuinness (pictured below) said he would be raising the issue at council level over the coming weeks and will continue to liaise with local gardai about the problem. 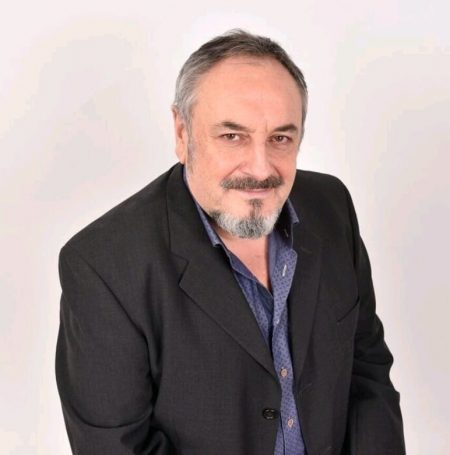 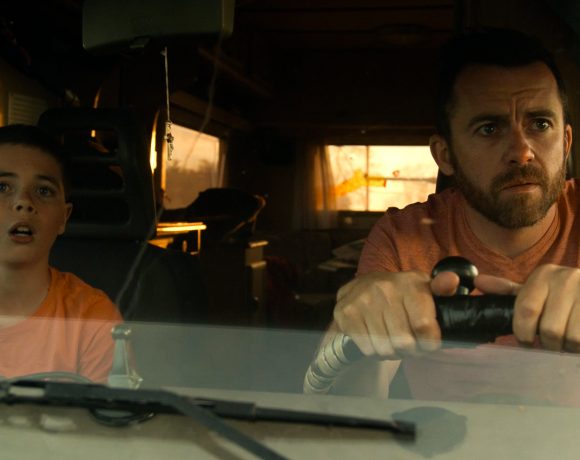