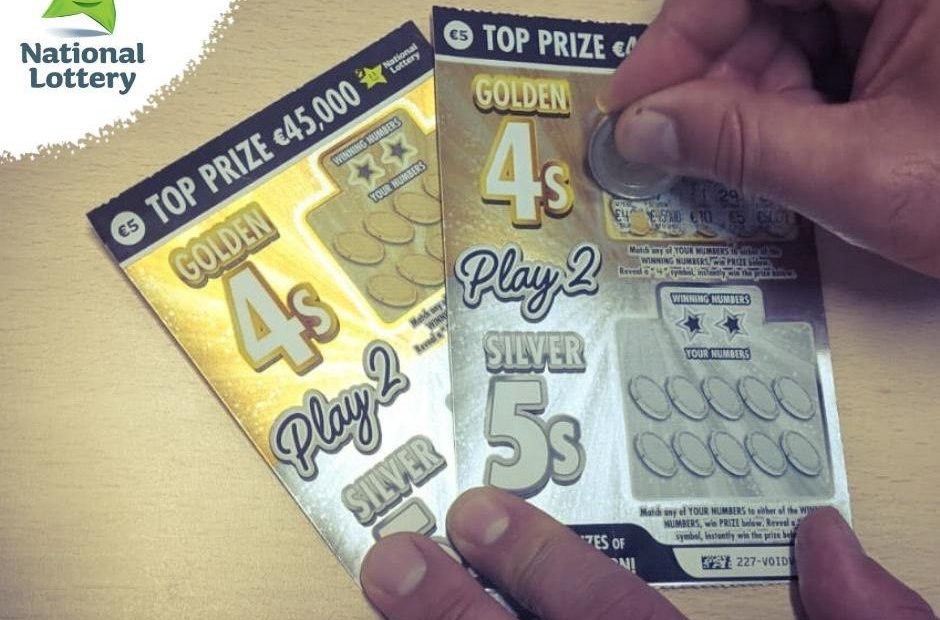 NINE lucky punters from Kilkenny city and county scooped a total of €575,000 by winning the top prize after trying their luck with National Lottery scratch cards.

Since 2015, there have been a total of 402 winners across the country who have won top tier prizes, which are the maximum cash prizes on a given scratch card game, worth a massive total of €22,565,000 when the scratch card games.

Unsurprisingly given its population, Dublin is the ‘luckiest’ county with 102 players claiming top prizes worth over €5.3 million in winnings.

Kilkenny, with total prize money of €575,000, is a toss of the coin when it comes to scratch card wins, coming in 15 highest of all the counties in the country. 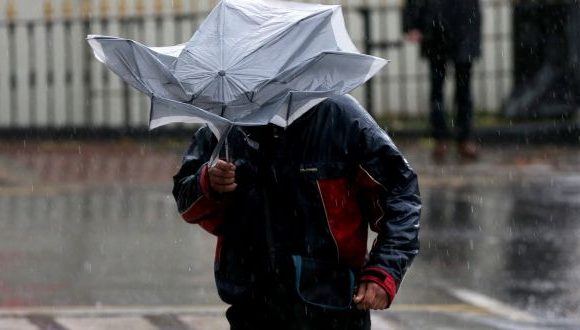