HERE’S a glimpse of Ferrybank as you’ve never seen it before.

These stunning new graphics of the landmark North Quays regeneration project were released this week by Falcon Real Estate Development Ireland, the company behind the €350 million project.

The company confirmed it has appointed key new advisors, including the leasing agency and design team for the development, which will create up to 7,000 new jobs in the region.

Cushman & Wakefield, a leading global real estate service firm, has been appointed as the leasing agency for the entire North Quays project. Cushman & Wakefield will be responsible for the commercialisation of the retail, office, residential and hospitality components of the project and a leasing campaign targeting potential retailers is already underway.

Falcon confirmed “a full team” has been contracted for the design and build-out of the project. The Waterford office of Carron + Walsh has been appointed as both project manager and quantity surveyor for the project.  The executive architect is Echo Architecture, an international London based firm which specialises in design and build solutions for retail and hospitality projects. The planning consultant is BMA Planning.  Fewer Harrington & Partners is the technical architect. Punch Consulting Engineers has been selected as the civil, structural and traffic engineer and also the health & safety consultant. The mechanical and electrical engineer is BDP and the fire engineering consultant is JGA.

The North Quays, an eight hectare real estate mixed use scheme on the border of Waterford and South Kilkenny, was conferred SDZ (Strategic Development Zone) designation by the Government in 2016.

Falcon Real Estate Development previously confirmed work on the project is likely to start before the end of the current year.

The company said it is currently focused on the pre-development and planning phases with a view to being site active during the last quarter of 2019.

Karl Stewart, Head of Retail, Cushman & Wakefield Ireland, said: “The proposed scheme makes for an exciting addition to the South East Region and comes at a time when there is a particular focus on how people shop. It’s no longer about the basics, it’s about providing an exceptional retail experience for customers and ensuring best in class amenities & services are all under one roof.”

The North Quays development will mark a major economic boost the South East. The total investment is estimated to be €350 million in the development, phased over three to five years.

Some 2,500 full time roles will be created during the development of the new district, with an additional 4,500 indirect jobs. 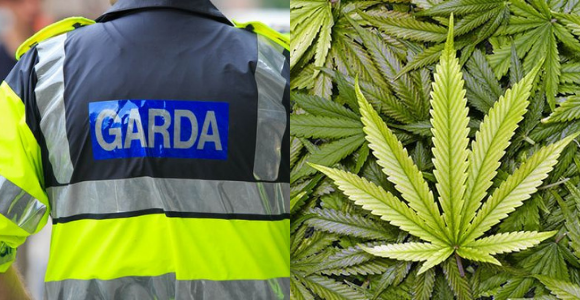