Number of drink and drug-related deaths in Kilkenny revealed 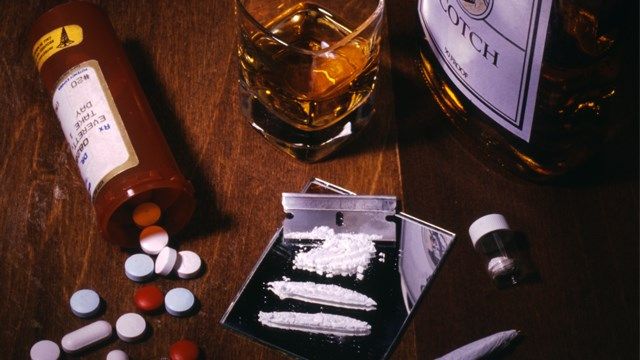 A TOTAL of 59 people in Kilkenny died as a result of alcohol and drugs in the decade leading up to 2017, newly released figures reveal.

Kilkenny and neighbouring Carlow (53) recorded some of the lowest levels of drug and drink-related deaths in the region and country.

The figures are contained in the Irish National Drug Related Index, which was announced by Junior Health Minister Catherine Byrne.

Dublin, unsurprisingly, had the highest with 1,152 deaths. The lowest number of alcohol and drug deaths was recorded in Leitrim (18).