Gardai have confirmed that a woman died in a horriffic two-car collision in county Kilkenny last night.

Three other women, two aged in their 20s and another in her late teens, were also seriously injured in the crash and are currently being treated at University Hospital Waterford for their injuries.

The crash occurred on the N25 at Gaulstown in Glenmore at approximately 6.30pm and involved two cars.

The driver of one of the cars, a woman in her 40s, was pronounced dead at the scene.

The road remains closed to allow Garda Forensic Collision Investigators to conduct an examination of the scene. Local diversions are in place.

Gardaí have appealled to anyone who may have witnessed this collision to come forward.

A Garda spokesperson said: “Any road users who were travelling on the N25 in Glenmore on Wednesday 1st December 2021 between 6:15pm and 6:40pm and who may have camera footage (including dash cam) is asked to make it available to Gardaí.

MICHAEL WOLSEY: Our dear little island lives up to its name 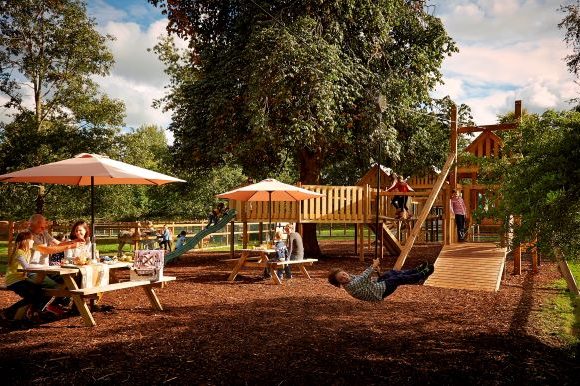