One of missing teenage Carlow sisters found ‘safe and well’ 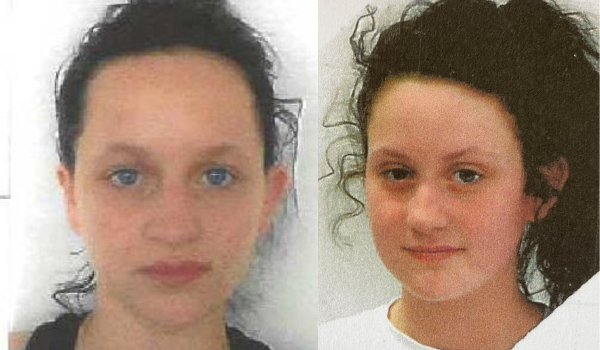 A Carlow teenager who had been missing since the weekend has been found safe and well, however gardai are still trying to trace her sister.
Gardai confirmed Helen McDonnell, 15 years, who had been missing from Killeshin Road, Carlow since Sunday has been located.
But they are continuing to seek the public’s assistance in tracing her sister Melissa McDonnell, 14, who remains missing.
Anyone with information on Melissa’s whereabouts is asked to contact Carlow Garda Station on (059) 9174300, the Garda Confidential Line 1 800 666 111 or any Garda station.
Tags: carlow news Kilkenny news Killeshin Road 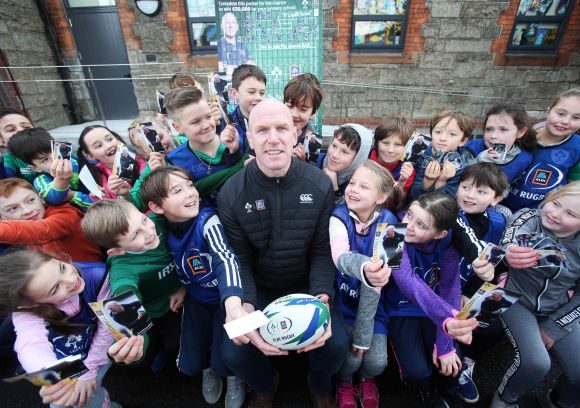 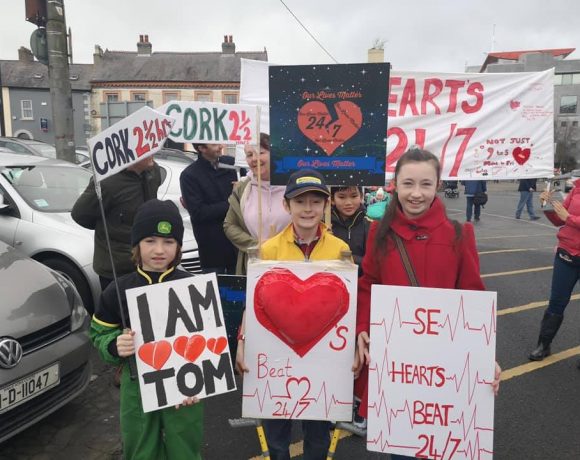