PAUL HOPKINS: Madeleine and me, and a feeling as old as life … 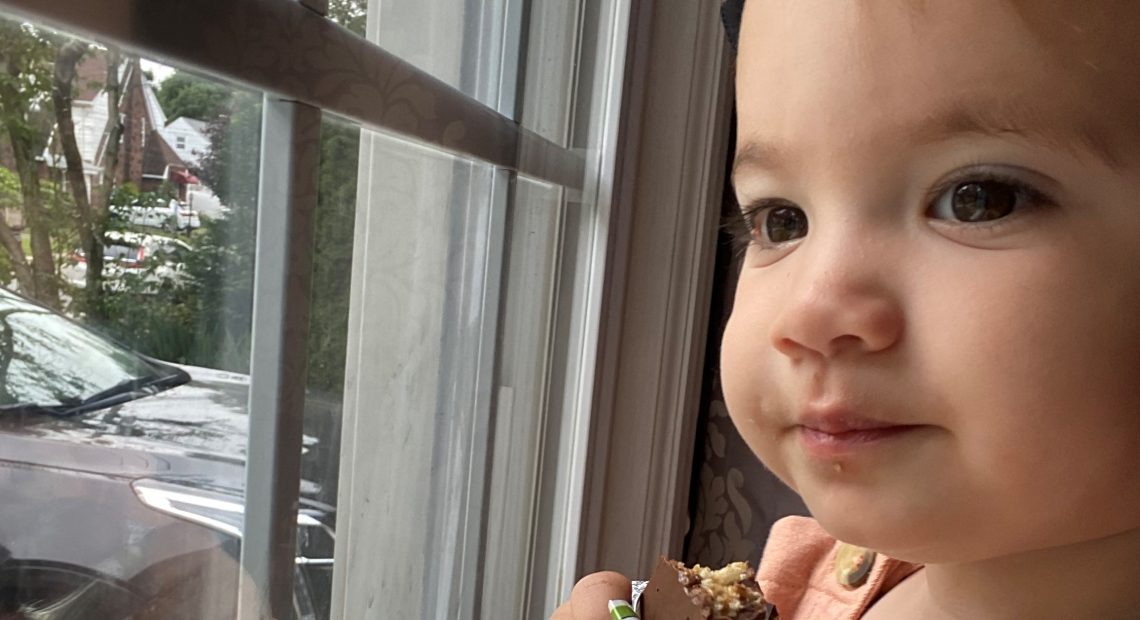 The imposition that is Covid-19 throws up many moments for reflection and self-censuring, not always necessarily a good thing for the soul.

I find myself at my most reflective. It wasn’t today or yesterday I saw 60, so I’m now officially old. My beautiful granddaughter Madeleine, aged just 20 months, is testament to that. Life is panning out as ordained. With Madeleine, the gene is assured.

When you’re young every day has a seemingly endless magic to it. It’s hard to envisage getting old. Now, at best, I am heading there. I hear that train a comin’ and its shrill whistle increasingly stops me in my tracks, momentarily frozen with the fear of, and for, the future.

Seamus Heaney noted: “Strange, it is a huge nothing that we fear.” Not I. Rather, I fear missing out on life.

Today, people in their 60s seem, not necessarily young, just nicely mature. We are living longer. (Of the 4,803,748 of us in the Republic, one in seven is aged 65 or over.) There are good things that come with ageing. One is that wonderful, indefinable wisdom-of-sorts, of knowing that we all, whatever colour or creed, roughly experience the same highs and lows, ups and downs, ins-and-outs of life; that the number of human emotions can be counted on two hands.

Another thing is I no longer suffer fools so easily

Another thing, relatively new in the history of Man, a more modern phenomenon, is that old age is now the new demographic, a group that has been getting steadily larger  —  alarmingly larger if you are in the business of allocating national expenditure. Witness the shortage of carers for a growing group dependent on such.

But with living longer can come a failing ability to function and an increasing blip on society, on its young members in terms of care and cost. (The coronavirus has put us to the test on this). My father, who lived until 80, used to say that life was “sweet, no matter what”. He had good health till the end. But the acorn does not always fall that close to the tree and my lifestyle and what was his could be seen as  polar opposites. For me, a cheap bottle of vodka under the bed and a handful of sleeping tablets seems preferable to catheters and cardiac arrhythmias.

It is romantic nonsense, perhaps, though I am a longtime advocate of voluntary euthanasia. In the end, I imagine, I will probably be, like Dylan Thomas, raging against the dying of the light.

However, it’s not all doom and gloom, despite an inevitability about it all. I am in relatively good fettle. Have few regrets about life so far. I am a fine wine, like Frank Sinatra sang. I just don’t wish to see the bottle drained any time soon.

We cannot truly savour life without a regular awareness of extinction, emphasised once more by this rogue microbe among us —  I have lost more than mere nodding acquaintances to it. I acknowledge Nature’s preference for a conclusion: there has been a beginning, so there has to be an end. But like many, if they were honest, I am wary of the run-up to death, because I have seen it with others, family and friends.

Despite my age, I feel much the same as I have always felt, but clearly am not. I have entered an unexpected dimension; dealing with the next 20 years is the new challenge.

When my father was 50, and I just 20, he said to me one day for no particular reason: “Life goes in so quickly.” I thought him full of self-pity and loathing. Now I know what he meant. That is the cruel trick of ageing, of growing old. Rich or poor, celebrity or no, we all turn out to be merely mortal. Yet, as humans we are capable of discussing everything under the sun but seldom discuss in any meaningful way death, specifically our own going.

In my own life, much has been fulfilled and I am grateful for that. That I’ve made it thus far, old age being denied so many. With the challenge of staying on form and of facing into the unknown, comes reward with the persistent presence of my Madeleine, a sentient being on the cusp of her own life. I should be with her now, visiting where she lives on the East Coast of the US, but the coronavirus has put paid to that. When I am eventually free to fly, we will have a lot to catch up on.

And, although she shares both her parents’ good looks, I could swear I saw my own dear, departed Mother in her when we WhatsApped the other day.

That aforementioned gene, reassured —  I guess.

CAPTION: Madeleine: When is granddad coming to visit…?

Could it be you? Lucky Kilkenny punter lands life-changing €6.8m Lotto jackpot 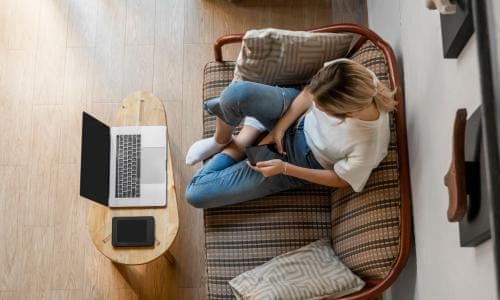 Homes and businesses in Callan hit by Irish Water works