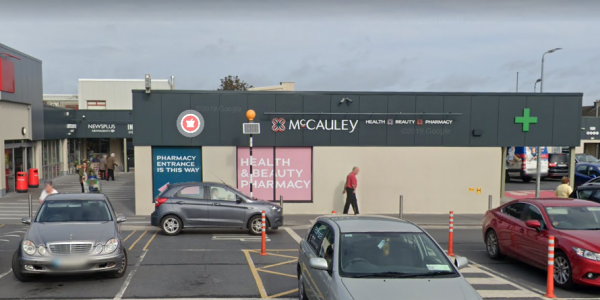 A well-known pharmacy chain has been given the go-ahead to extend one of its flagship stores in Kilkenny.

Under the plans, the existing store, consisting of units 14, 15, and 16 at the centre, will be merged with unit 13, the site of a former popular coffee shop.

Last month the local authority gave the green light for significant development work at the centre.

Management at Loughboy were given the green light to demolish part of its existing cold rooms and to build a new single-story extension to increase its storage area.

Canalridge Ltd was also granted permission to construct two new openings at the shopping centre, one for small vehicles and one as a fire escape route. The plans will also see a new roof built over the center’s storage area.