Plan to ‘breathe new life’ into towns and villages across Kilkenny There are no plans to ban the development of one-off housing, a local TD has confirmed.

Kilkenny Fine Gael TD John Paul Phelan spoke out following speculation that one-off housing may be restricted. And he revealed the Government is currently working on a plan that will “breathe new life” into towns and villages across Kilkenny.

Mr Phelan said one-off housing “plays a small but important role in accommodating our growing population in Kilkenny”. And the Ferrybank-based politician stressed: “Government can give a firm commitment that are no plans in place to restrict this type of development.

“There has been much discussion recently on the issue of one off housing and rural planning and reports this type of development will be banned from next March, which is untrue. Fine Gael’s plan is to revitalise our rural communities.”

Mr Phelan said around 85% of all one-off housing planning permissions are granted each year.

He added: “Before permission is granted, these houses are held to high environmental standards with percolation, effluent disposal, sight lines and house design all being taken into account.

“All local authorities including our own in Kilkenny and Carlow look for a social or economic reason to grant permission, such as working in rural areas or family ties here.

“Kilkenny and Carlow county councils are independent Planning Authorities and all local authorities continue to adjudicate on planning matters in relation to new housing within their jurisdiction, in line with their statutory housing policy.

“Government currently has a range of policies in place to ensure there is compact growth in rural Ireland and to breathe new life into our towns and villages in Kilkenny and Carlow.

“Part of this work includes updating the Rural Housing Planning Guidelines which are currently being prepared and they will continue to allow for the development of homes in rural areas in the region, while highlighting the need to manage certain areas around cities and towns in order to avoid over-development in those areas.

“Minister Burke expects to receive these guidelines shortly, with a draft going out to public consultation later this year. I would urge people in the locality to make their views and known in order to inform an integral part of our housing policy.” 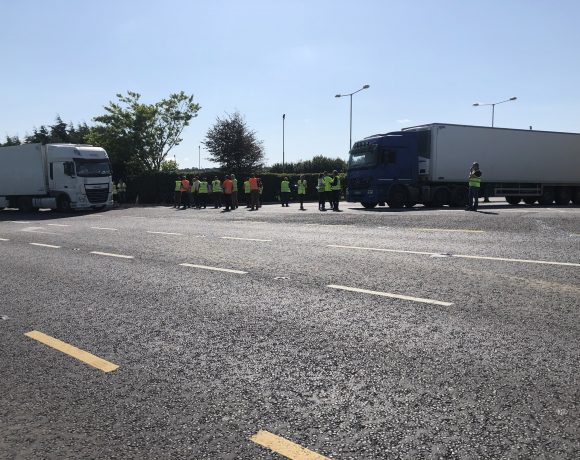 THE HOMECOMING: Kilkenny city to come to a standstill as teams return