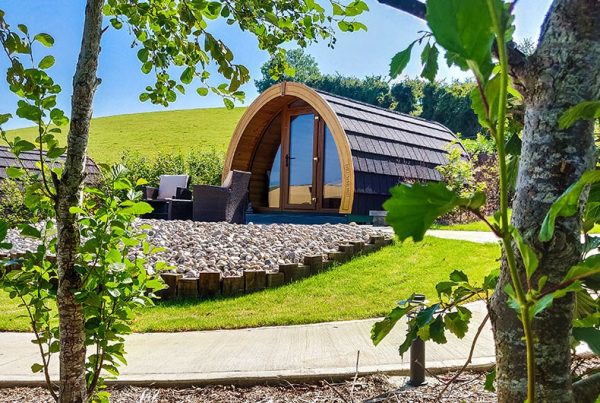 Plans for a new ‘glamping’ site in county Kilkenny are back on track.

The applicant, James Fennelly, has sought permission to construct a new glamping site at Rathduff, Kells, which would consist six pods, a communal kitchen, office and toilet facilities.

Landscaping and the installation of a new wastewater treatment system were also included in the plans.

Mr Fennelly also sought permission to change use of an existing log cabin ‘garden room’ on the site to a ‘general purpose room’.

The council has confirmed it recently received a “validated application” in relation to the development.

It is expected to announce its decision on whether the plans for the new glamping site can proceed shortly. 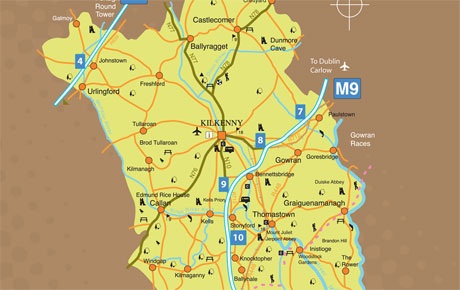 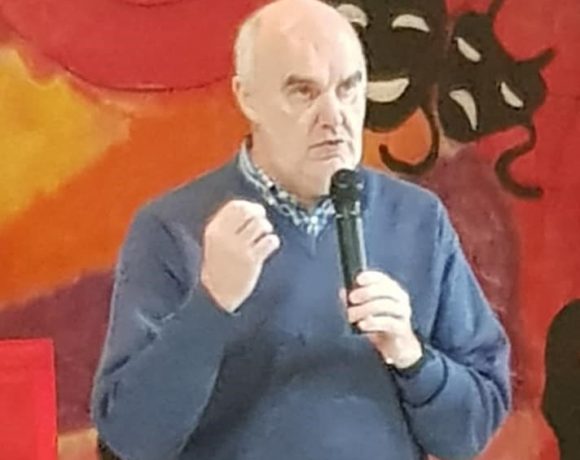