The Government is planning radical new laws to ban the sale of new petrol and diesel cars by 2030, according to reports this morning.

The Sunday Indpendent has reported that the Minister for Climate Action, Richard Bruton, has instructed his officials to prepare legislation to enforce the ban.

It said new legislation will be brought before the Cabinet for approval over the coming weeks and will be published “early in the New Year”.

The legislation could be debated in the Dail before the next General Election if Fine Gael and Fianna Fáil agree to go to the polls in either April or May. However, it is unlikely to be enacted before the country votes.

A complete ban on new petrol and diesel cars would prove to be controversial, particularly in rural parts of the country where there are very few charging points (below) for electric vehicles. 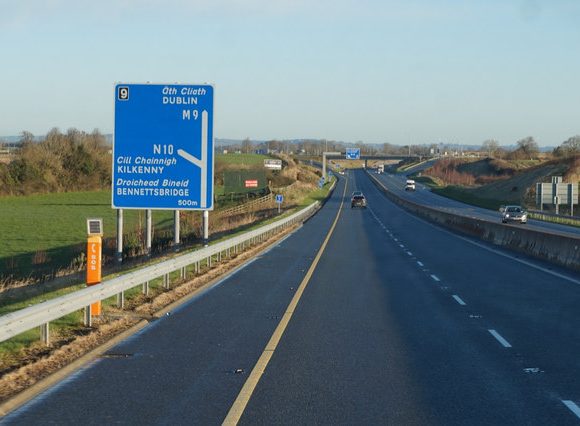 Thieves break into Kilkenny premises and make off with €1,000 worth of hedges