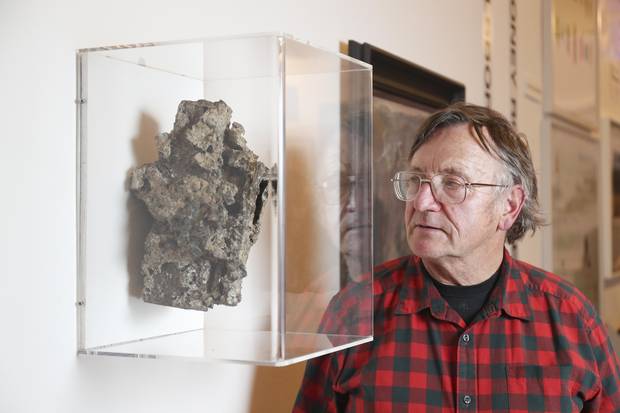 THE most significant award in Irish contemporary art – The Savills Prize – has been won by Kilkenny artist Paul Mosse.

The €5,000 Savills Art Prize is awarded to the artist who has produced an outstanding body of work in the last year or made some other substantial contribution to the visual arts in Ireland.

The winner was announced from a shortlist of five contenders yesterday evening at Vue 2018, Ireland’s national contemporary art fair at the Royal Hibernian Academy.

Paul is of the country’s most renowned living artists. The Bennettsbridge artist’s  work features recycled materials and has questioned the cyclical nature of decay and renewal for over 50 years and time itself is one of his favourite elements.

His ‘What’s With The Apocalypse?’ exhibition was internationally acclaimed and cemented his reputation as one of the most significant artists from Ireland in decades.

Despite being a multiple award-winning artist, Paul said he was taken aback at winning the Savills Prize.

“This award gives any artist the things they value most, approval and the time to produce more art,” he added.

Part of a multi-talented family, the Aosdana member is a brother of ceramicist Nicholas and sculptor Tania, and an uncle of photographer and filmmaker Richard. 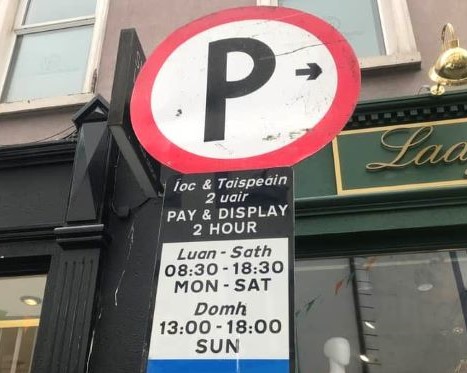 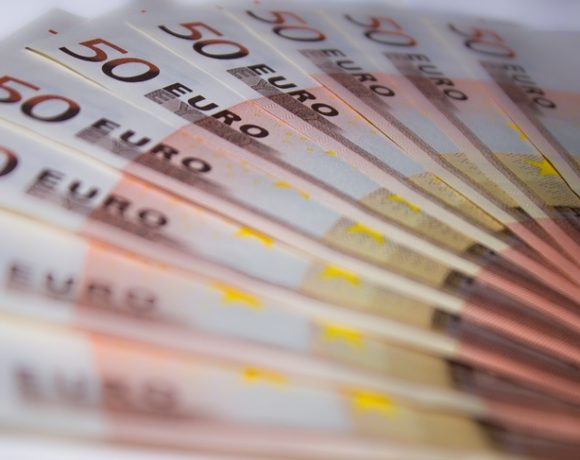