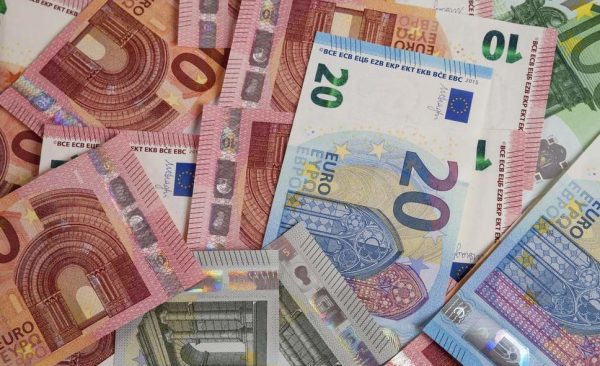 KILKENNY households take home the ninth highest level of income in the country.

The CSO’s ‘Geographical Profiles on Income in Ireland 2016’ report breaks down the average total household income in each of Ireland’s 31 electoral districts.

The list was topped by the Dublin districts and the commuter belt counties surrounding the capital.

Dun Laoghaire-Rathdown topped the table with a household median gross income of €66,203. It was followed by Fingal, South Dublin, Dublin City, Kildare and Meath.

The report looked at income distributions in Ireland, breaking it down by county and then by electoral division. The report factors in areas such as housing, health, education, occupation and commuting

Commenting on the report’s findings, CSO statistician Lianora Bermingham said: “Levels of income are impacted by many factors such as gender, general health, level of education and the type of work you do. The findings of this report show that beyond these factors place of work has a substantial impact on income.” 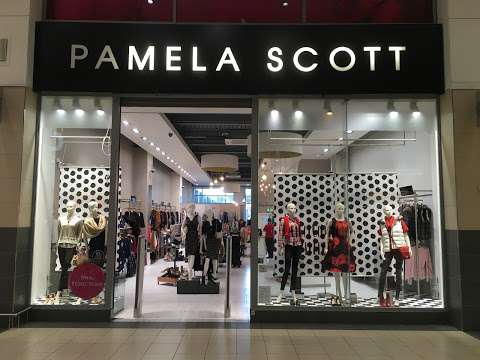