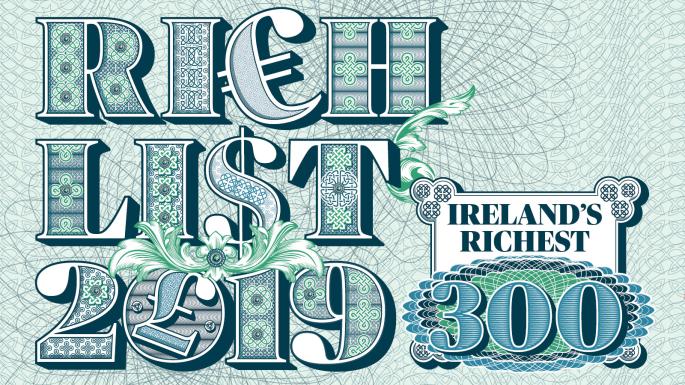 A NUMBER of high-flyers with Kilkenny connections have made it into the 2019 Sunday Times Rich List.

Sinead Fitzmaurice, the founder of Kilkenny-based Transfermate Global Payments, is a new entry to the Rich List, which estimates her 15% stake in the business to be worth €54 million.

The 43-year-old chartered accountant, who is originally from Wexford, established the hugely successful company in 2010 with Terry Clune. Ms Fitzmaurice previously worked at PwC in Kilkenny.

According to the Rich List: “Transfermate emerged from Taxback’s experience of making payments to people around the world and is worth €350 million. Fitzmaurice has also benefited from dividends, salary and share sales.”

The Kilkenny-based software entrepreneur Michael Kelly has also been named in the Rich List, which was published yesterday.

The Rich List estimates the Fineos Corporation CEO’s wealth at €64 million, making him the 272nd wealthiest person in the county. 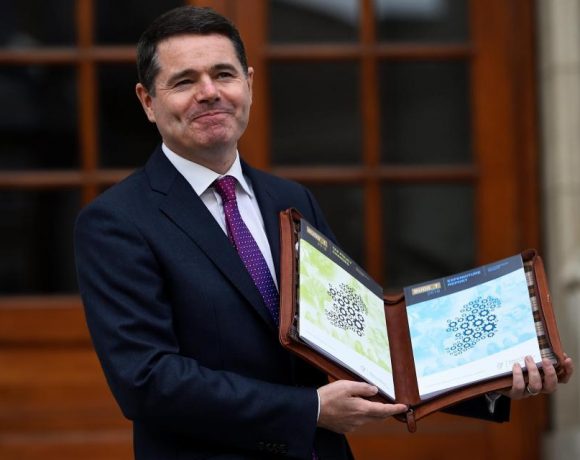 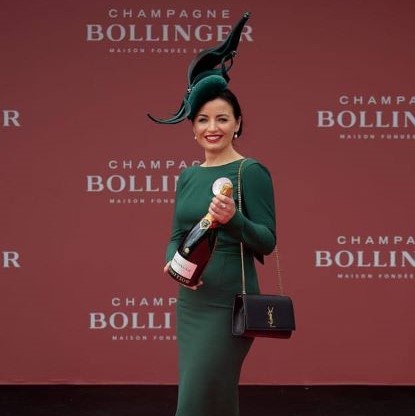