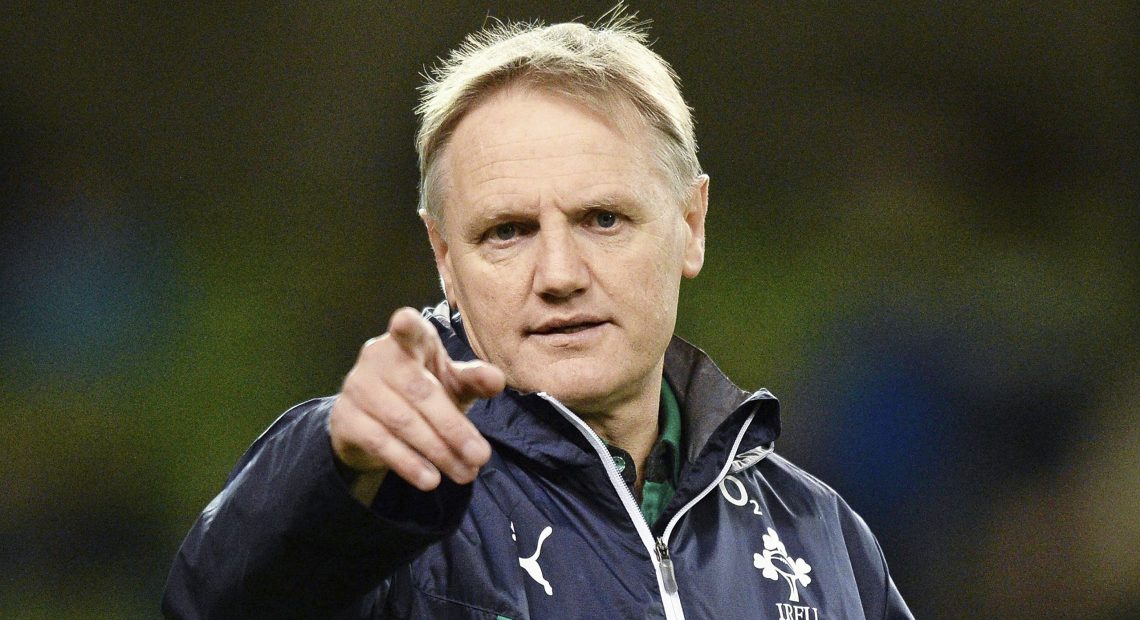 Ireland’s World Cup dreams are in trouble after losing to Japan in a crazy game at the Rugby World Cup this morning. Japan were superb!

The hosts deservedly won the game 19-12, managing possession better and adapting to the humid conditions more.

Ireland found themselves in a very sticky situation in very sticky conditions in a Rugby World Cup match where Japan was ahead with 20 minutes to go.

Ken Fukuoko, the substitute winger got over in the corner on 59 mins, after Ireland failed to clear their lines after already being lucky when Japan knocked on to put the Cherry blossoms up 16-12.

And with 20 minutes to go Ireland looked dead on their feet in the stifling conditions, while Japan looked like they could play at their super high tempo for another half, if not another game.

After two tries in the first half from Gary Ringrose and Rob Kearney, you would have expected the Irish to be in control, but Japan stayed in the game with three penalty kicks. In fairness, Ireland were lucky to be ahead at half-time, as Japan missed two kickable penalties and the bonce of a ball denied them a try.  Ireland has been warned.

Joe Schmidt brought on the cavalry on 60 minutes for a plethora of drained Irish bodies, who had nothing left in the tank after playing in 70% humidity at a crazy tempo for so long.

Ireland came right back at Japan and got to their post before their momentum was halted by the ref’s whistle in the ruck, when moments before he wouldn’t give Ireland a similar call. Japan cleared their lines.

An intercept at the death, only denied a try by a last-ditch Keith Earls tackle, gave Ireland a lucky losing bonus point.

The rugby world is shocked. The All-Blacks loom for Ireland, if the results go our way. 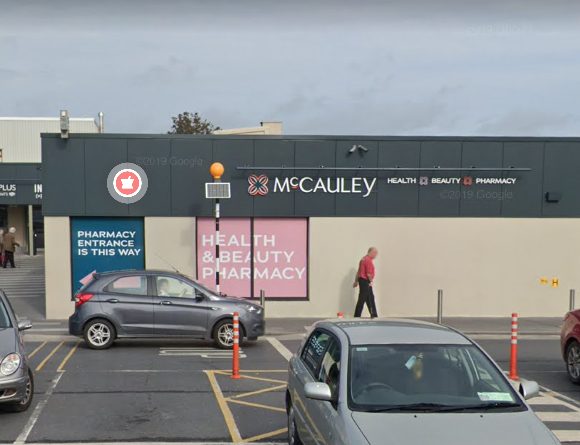