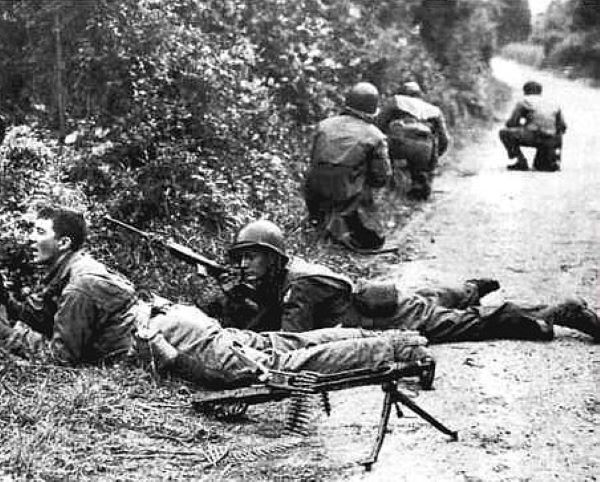 This week, 101 years ago, the guns fell silent. The Great War or World War 1 came to an end, and like many from around Ireland, many a person from Kilkenny answered a call and either served or fought.

To coincide with Remembrance Month, a campaign has been launched to honour Kilkenny people who fought and served during World War II.

The Kilkenny Great War Memorial Committee is actively trying to find the names of all of these soldiers. The hope is to unveil a memorial plaque to those from Kilkenny who fought in World War II at Macdonagh Railway Station next year.

The committee has previously unveiled two memorials to the fallen and those who fought during World War I.

So far the committee has uncovered over 50 names of Kilkenny people who died during the war and over 100 more survivors. 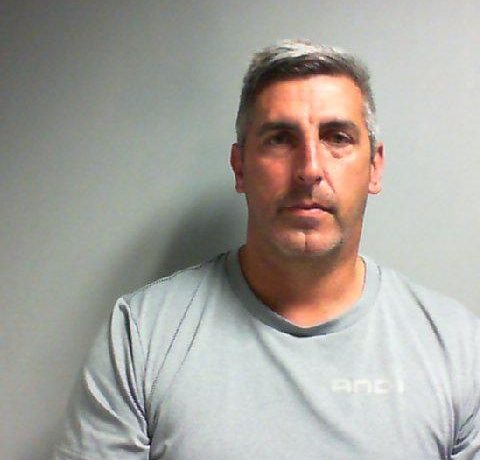 MOST WANTED: Public urged to be vigilant for on-the-run UK crime boss 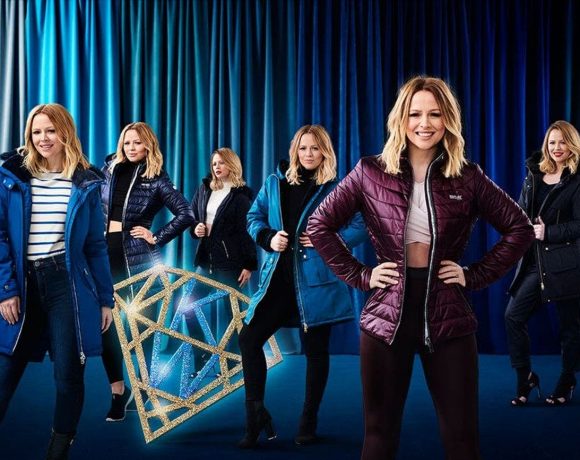 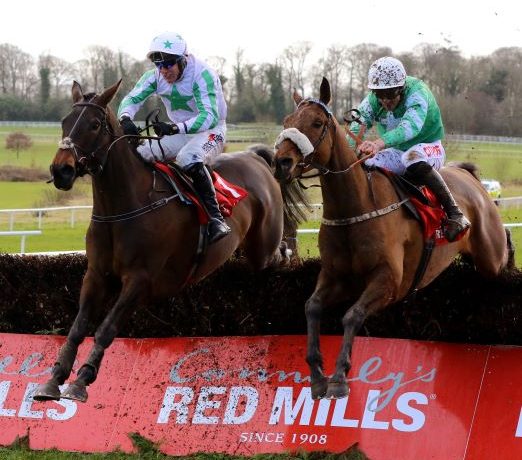 And they’re off! RED MILLS Hurdle and Chase at Gowran Park now worth €60,000