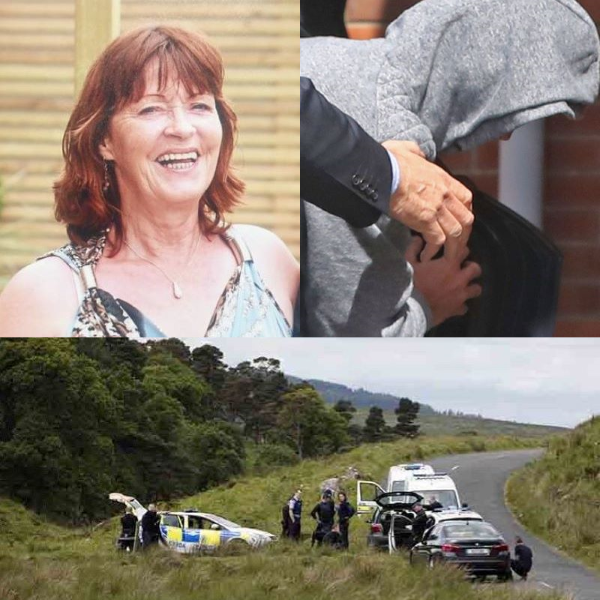 Sentencing of five people over the horrific death and dismemberment of Kilkenny grandmother-of-seven Patricia O’Connor has been delayed because of the Covid-19 pandemic.

Kieran Greene (35) bludgeoned his partner’s mother Patricia (61) with a hurley at her Dublin home in 2017 before cutting up the body and scattering the remains in the Wicklow mountains.

They were all due to be sentenced at the Central Criminal Court today.

However, Mr Justice Paul McDermott adjourned their cases for two months due to ongoing Covid-19 restrictions in the courts.

The sentencing hearing will now get underway in June. 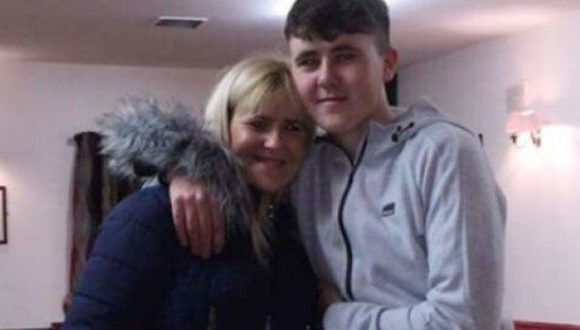 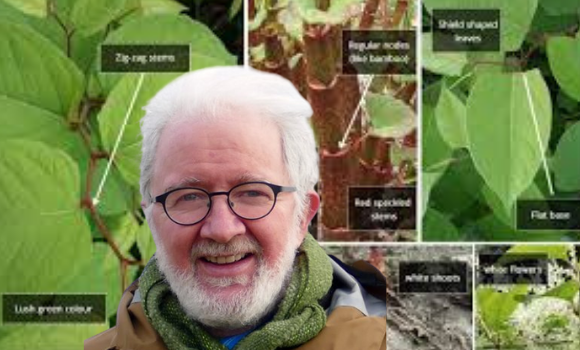 KILKENNY WEATHER: Wrap up well – big chill to set in this weekend