MORE than 150 staff will walk out of St Luke’s General Hospital tomorrow after talks at preventing strike action by healthcare support workers broke down.

The Health Service Executive (HSE) has warned the public to expect a “significant impact on services”.

The hospital and healthcare support workers including porters, cleaners, healthcare professionals and security personnel are walking out in a row over pay.

The Services, Industrial, Professional and Technical Union (SIPTU), representing the affected workers, said they have no option but to go ahead with the 24-hour strike after talks between the union and the Department of Health broke down at Workplace Relations Commission (WRC) yesterday.

Local councillor and senior SIPTU Denis Hynes today said it is “unfortunate” the impasse has come to this but insisted the blame lies squarely at the feet of the Government.

Cllr Hynes told KilkennyNow.ie: “There has not been a lot of progress in the talks. We thought there may have been a change coming from the government, but it does not look like it is going to happen.”

“The re-evaluation for payment was agreed in 2016 and was meant to come into effect in August 2018, but now the Government wants it pushed back to 2022. That’s not on, we have to protect the agreement.

“The government is just being a sore loser on this issue, it didn’t expect to lose out in binding arbitration, but the government did and now they are just digging in and don’t want to pay out,” Cllr Hynes added.

The support staff could expect up from €1,000 to €3,000 in increases if the agreement was put in place, but the Councillor Hynes warned this strike could rumble on.

“Nobody wants this strike. The HSE acknowledges it’s a legitimate claim. The government is just not prepared to raise the funds. I can see no resolution and I can see no deferral of the strike,” Mr Hynes said.

St Luke’s is just one of 38 hospitals and healthcare facilities that has been included in the nationwide day of action.

The HSE said it has put in place contingency planning to ensure minimum disruption to patient services and to ensure patient dignity and essential daily care remains in place. 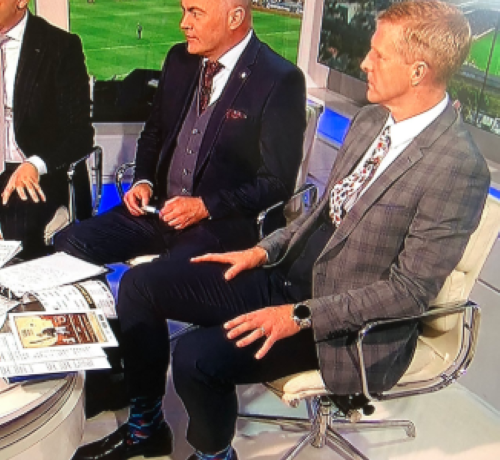