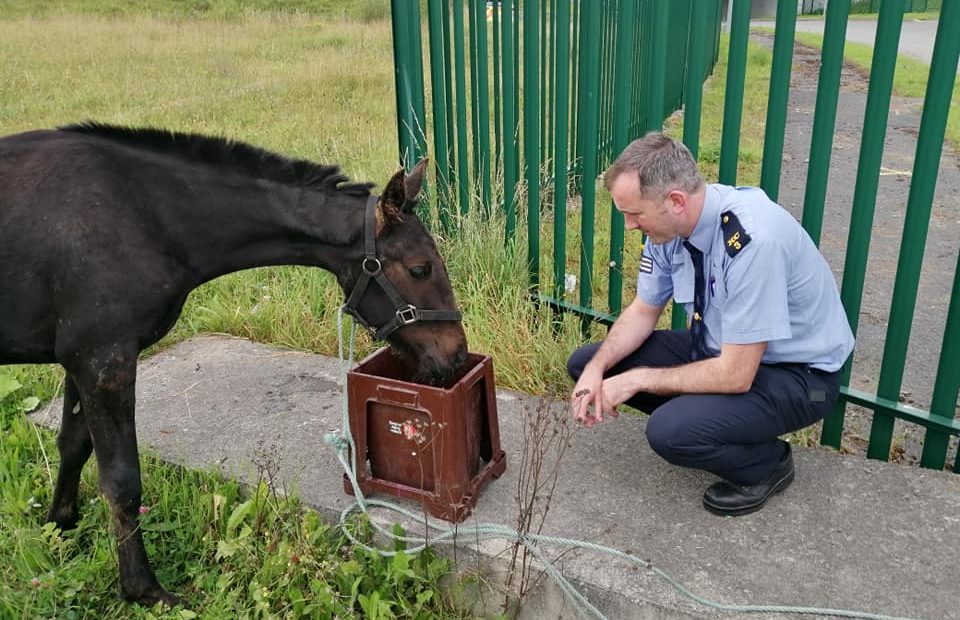 Gardai rescued this poor pony from an improvised pen at the Hebron Industrial Estate.

A member of the public spotted the pony in distress today and immediately alerted local gardai who went to the scene and freed the animal.

A local Garda spokesperson confirmed: “With the assistance of the council and some incredibly kind members of the public, we managed to get the animal to a place of refuge. It is hoped that a good home will be found for the horse who at time of finding had no access to water or even adequate grass.”

Kilkenny gardai thanked members of the public who assisted them in the rescue operation.

Dozens of people took to social media last night to express their anger and dismay at the treatment of the animal.

One woman said: “Thank you to all involved in his rescue. At least now he will be cared for. Imagine leaving this beautiful animal with no food or water, the cruelty in this country is just sickening.”

Another man commented: “Well done lads, much respect to all involved in the rescue. The levels of animal abuse is off the charts, and it’s always the same people who are behind it. Well done again.” 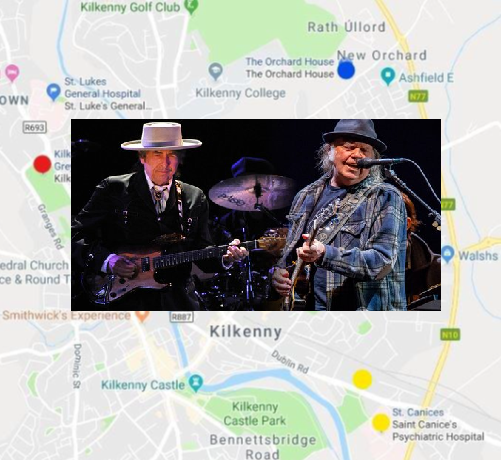