There were no further deaths from Covid-19 in the Republic of Ireland in the last 24 hours, the HSE said this evening.

The total death toll here is now 1,774 while the number of confirmed cases has now reached  27,191 after another 200 were diagnosed.

Meanwhile, Michael Cawley, the Chairman of Fáilte Ireland, has re signed from his role after it was reported he had travelled to Italy on holiday.

Minister for Media, Tourism, Arts, Culture, Sport and the Gaeltacht Catherine Martin said she has accepted his resignation despite Government advice not travel abroad for non-essential reasons.

In a statement, Mr Cawley said he had stepped down with “great regret”, saying he did not want the issue of his pre-arranged family holiday to Italy to distract from the work of Fáilte Ireland in rebuilding the Irish tourism industry.

He said he fully supports the Government’s policy on tourism and will continue to help the industry emerge from its current difficulties.

He told the Irish Independent, who broke the story this morning, that he intended on taking two holidays in Ireland in September and October.

High number of patients on trolleys at Kilkenny hospital today 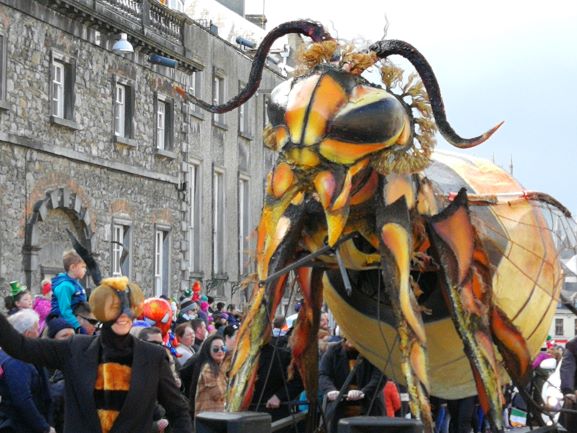 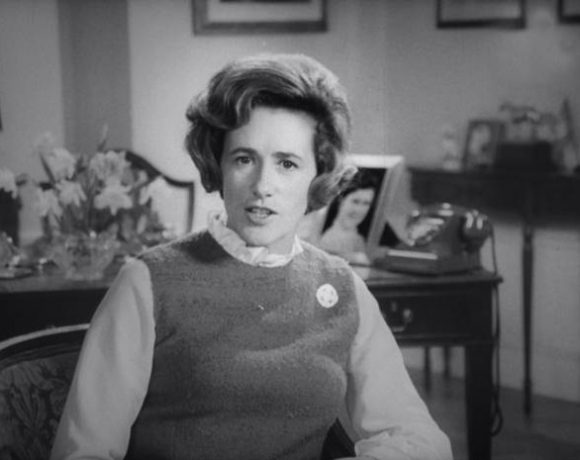