Sinn Féin TD for Carlow Kilkenny Kathleen Funchion has urged the government to stand up for families hit by the cost of living crisis by ensuring that households are protected from electricity and gas disconnections this winter across Carlow and Kilkenny.

“Households across Carlow and Kilkenny are facing massive electricity bills this winter. People have been hit by a barrage of hikes over the last eighteen months and are worried sick about whether they can keep on top of these spiralling bills.

“October’s bill will land shortly, and many people’s finances simply won’t stretch to cover the cost.

“The government’s refusal to reduce and cap electricity prices at pre crisis levels is a big mistake. It leaves hard pressed households wide open to further hikes and to the possibility of disconnection. As families in Carlow and Kilkenny face a long winter, they worry that they won’t be able to afford to keep the lights on.

“The government’s plan to introduce a ban on disconnections from December until February falls far short of what is needed. People in Carlow Kilkenny can’t wait until December. They need to be protected from disconnection now.

“I am urging the government to introduce an immediate ban on disconnections now and to run that ban right through to the end of March for all households in Carlow Kilkenny and across the state.

“I am also concerned that the government has failed to give any certainty to the many people in Carlow Kilkenny who use pre-pay electricity meters. Once their €20 emergency credit runs out, pre-pay customers are disconnected by default. Yet, the government still has no real plan to protect these households. It isn’t good enough.

“The Taoiseach said yesterday that the CRU is looking at waiving the fees for vulnerable customers to change to bill pay – but that is medically vulnerable people only, not those in financial hardship. The fees to switch to bill pay should be waived for all customers.

“The government can and must do much more to protect people from spiralling energy costs. The cost of living crisis is unprecedented and people need certainty that their bills will be affordable.

“This is an unprecedented crisis. The government needs to ensure that all households are protected from disconnection.

“The government must ensure there is ban on disconnections for all customers now and until the end of March.” 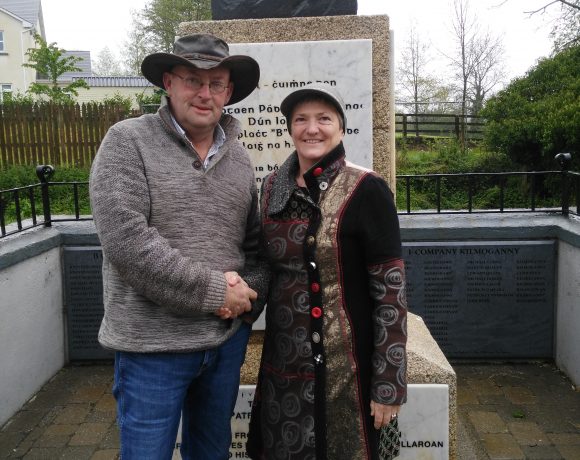