Sinn Féin TD for Carlow Kilkenny Kathleen Funchion TD has criticised the Minister for Health’s Winter Plan, saying that it has come too late to make a difference this winter for people in Carlow Kilkenny affected by the health crisis.

Teachta Funchion criticised the government’s slow and short term approach to running the health service, saying that the crisis in the system cannot be solved through short term, one-year plans.

“The winter plan announced yesterday will be cold comfort for healthcare workers on the frontline, who are bracing for another horrendous winter. They know that October is far too late to start planning for winter.

“The time to plan for this winter was last year’s budget, and now is the time to plan for next winter. The winter plan also fails to recognise that hospitals such as St Luke’s Hospital are in crisis year-round, not only during winter.

“There is no additional funding for this plan, and there is no lead-in time to get new measures up and running. The many long-term problems cannot be solved by throwing short term one-year plans at them.

“The crisis at St Luke’s Hospital has been allowed to continue for far too long on this government’s watch. I am very concerned that the crisis will worsen as this plan fails to put in place the proper planning and funding needed to support the health system in South East.

“Sinn Féin set out a clear multi-annual plan for the health service in our alternative budget this year, which would be funded over a 10-year period to cut long waits.

“This government’s reactive, crisis management approach to healthcare is part of the problem. The Health Service cannot open new beds at the drop of a hat.

“This plan, as we saw as well in the Budget for 2023, relies far too heavily on outsourcing to the private sector instead of increased investment in the public service.

“It will also do nothing for the tens of thousands of children with disabilities or mental health challenges who are languishing on months-long waiting lists across Carlow and Kilkenny for access to services.

“It is a short-term plan for acute hospitals which pales in comparison to the investments and reforms necessary across acute, community, and primary care which are needed to reduce pressure on the health service during the winter and year-round.

“Sinn Féin in government would stand up for patients and staff at [local hospital] and ensure that the health service in Carlow Kilkenny gets the funding and resources needed to ensure people can access timely, high-quality care.” 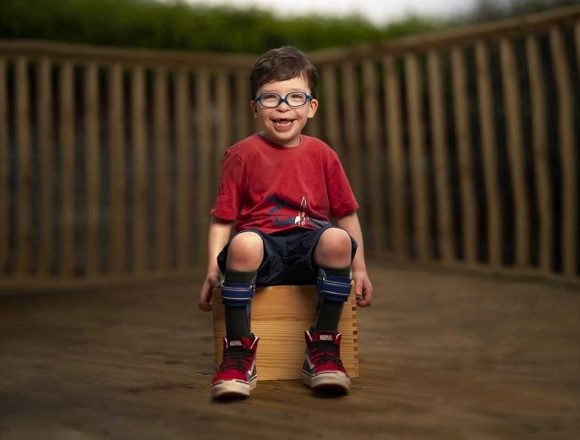 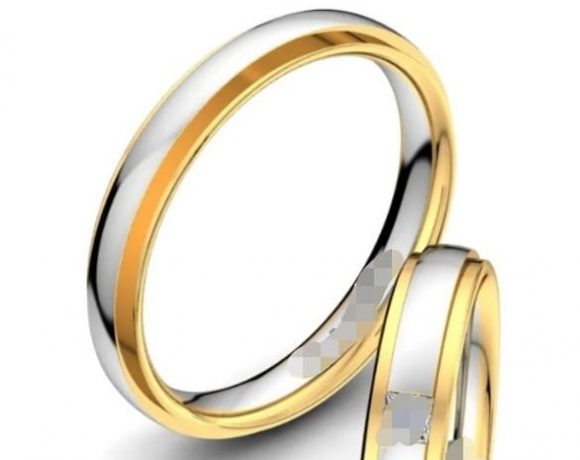