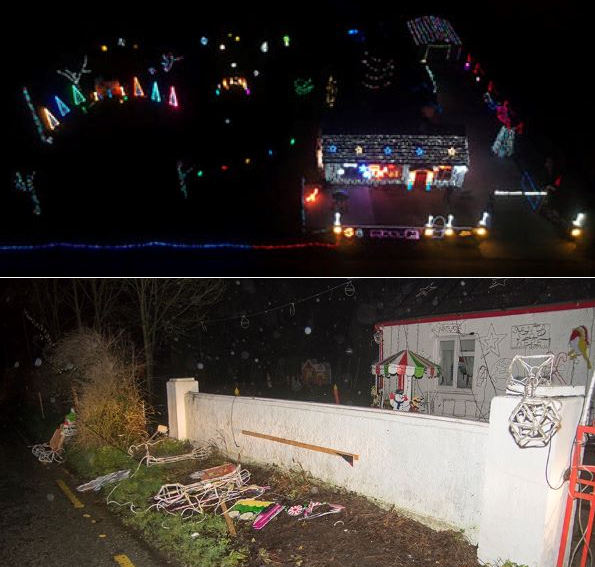 The hunt is on for a group of heartless Grinches that destroyed a community Christmas light display in a county Kilkenny village designed to raise money for charity. 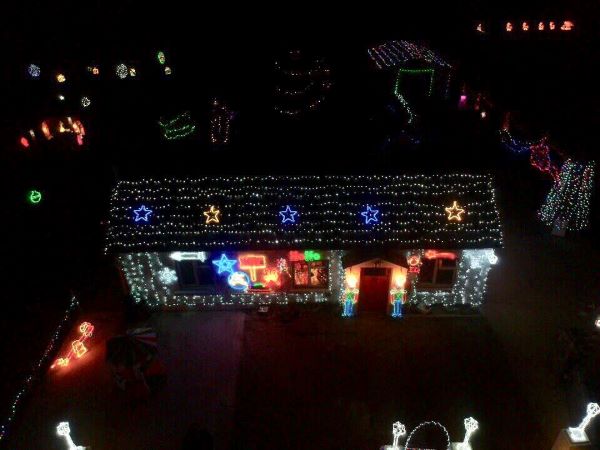 A huge amount of effort was put into what has become known as the Grange Winter Wonderland at a house in Grange, Ballyragget. There was a big turning ceremony just last week and since then people from all around have been coming to see the spectacle.

But the lights went out last night following an attempted robbery after a group of people tried to rob some of the display and in their efforts left half of the lights strewn across the road. 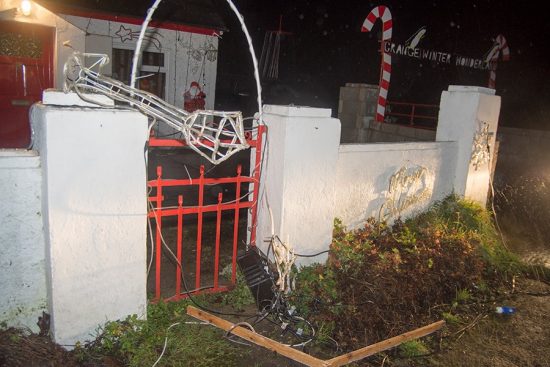 At around 11pm, the homeowner thought he heard something in his garden and he went to investigate. When he got outside he saw all the the lights attached to the boundary wall were ripped away causing damage to all the lights in the garden and attached to the house, in all the display was destroyed.

Gardai have urged anyone with information about the incident to come contact Castlecomer Garda Station on 056 444 0650.

WINE O’CLOCK: This old devil makes a hell of a wine