Kilkenny commuters could be in line for a big Christmas present after it emerged the new city bus service could start as soon as next week.

The service, which has been beset by delays mainly due to the delivery of the buses, is ready to accept the full fleet of seven state-of-the-art city adapted vehcciles and begin the service next Wednesday, December 18.

The mid-size buses were due to be delivered to the National Transport Authority (NTA) last month. However, only five of the buses were completed when the manufacturer, Wrightbus of Ballymena in county Antrim went into administration.

Last month the company was rescued by JCB, are now back to full production and able to fulfill their orders. The final two buses are completed and the NTA is currently awaiting delivery.

The city bus service will provide two cross-city routes to run in an East to West (Green Route) and North to South (Red Route) direction, connecting St Luke’s Hospital and the Freshford Road to the Dublin Road on one route, and the Castlecomer Road to the Bohernatounish Road (business park) on the other. 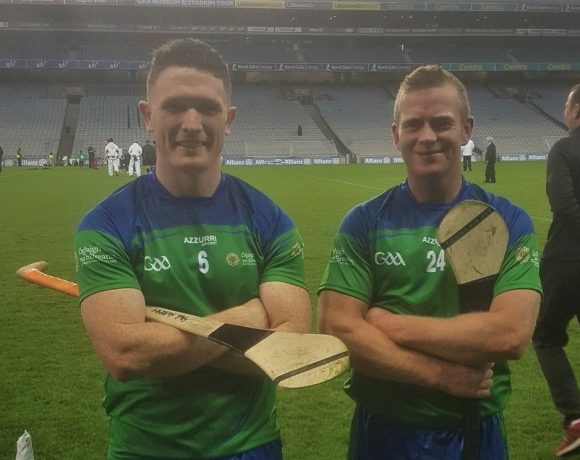