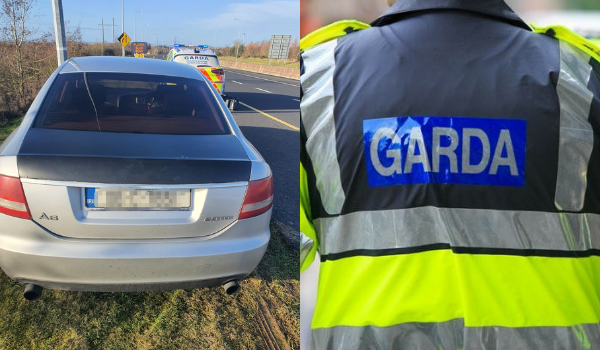 A speeding motorist was clocked doing over 200km/h on a local motorway.

The driver of the Audi was pulled over by members of the Roads Policing Unit after they whizzed past officer doing 201km/h on the M9.

Gardai confirmed the rogue driver was arrested and charged with dangerous driving.

A local Garda spokesperson commented: “Couldn’t help thinking of the Hare from the ‘Tortoise and the Hare’ fable as our Roads Policing Unit clocked this Audi doing 201kmh on the M9 today. The Hare in this case was arrested and charged with Dangerous driving, Court to follow. The Tortoise, well we’ve no idea, probably thought the speed limit of 120kmh was worth following.

WINE O’CLOCK: A taste of Italy at bargain prices 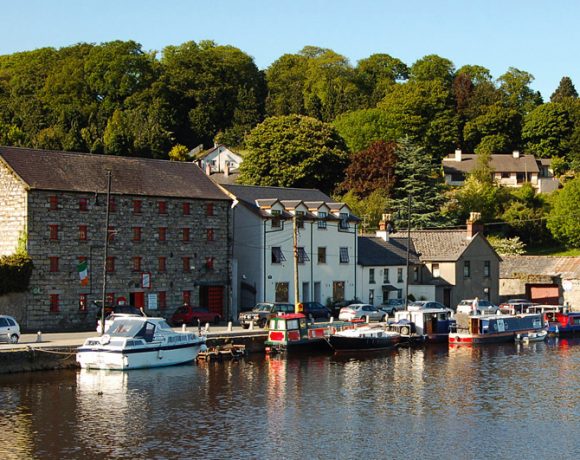