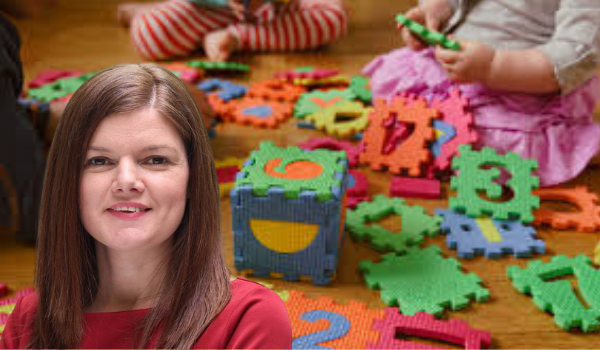 The TD, who is Sinn Féin’s frontbench spokesperson for children, said the Government is failing working parents.

“A year on from the Programme for Government, not only have childcare fees not fallen, but they have actually risen.

“The reality is, as revealed in Pobal’s 2020 Early Years Sector Profile Survey, fees have continued to rise across the board in both private and public creches. Families across the State are struggling to cope with skyrocketing childcare fees.

“The Government has dismally failed working parents who need affordable childcare in their first year. Families are crying out for this crisis to be addressed, but the Government is failing to act.”

The Carlow-Kilkenny TD said those young parents who are also frontline workers “have suffered terribly over the past year”.

And she urged the Government to immediately make childcare affordable for all, adding: “The repercussions of our broken childcare system were exposed starkly during the public health emergency as vital frontline workers struggled to juggle their jobs and find appropriate childcare.

“I have consistently raised the issue of women being adversely affected in their career choices by the cost of childcare.

“Cost and access to local childcare remain the greatest challenge for so many families, and I think at this stage it is obvious to everyone, except perhaps the Government that the current system is not working.

“Childcare should be affordable and it should be accessible locally, it’s a place where children go to learn, develop and grow – that’s why it’s vital we get it right.

“There can be no more delays. They must act and reduce childcare fees to give families a much-needed break,” Deputy Funchion added. 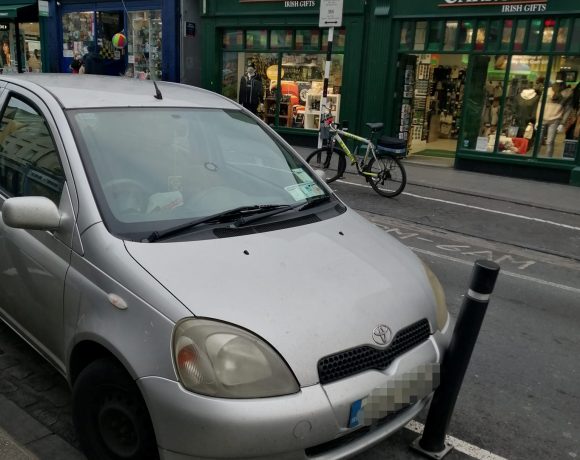