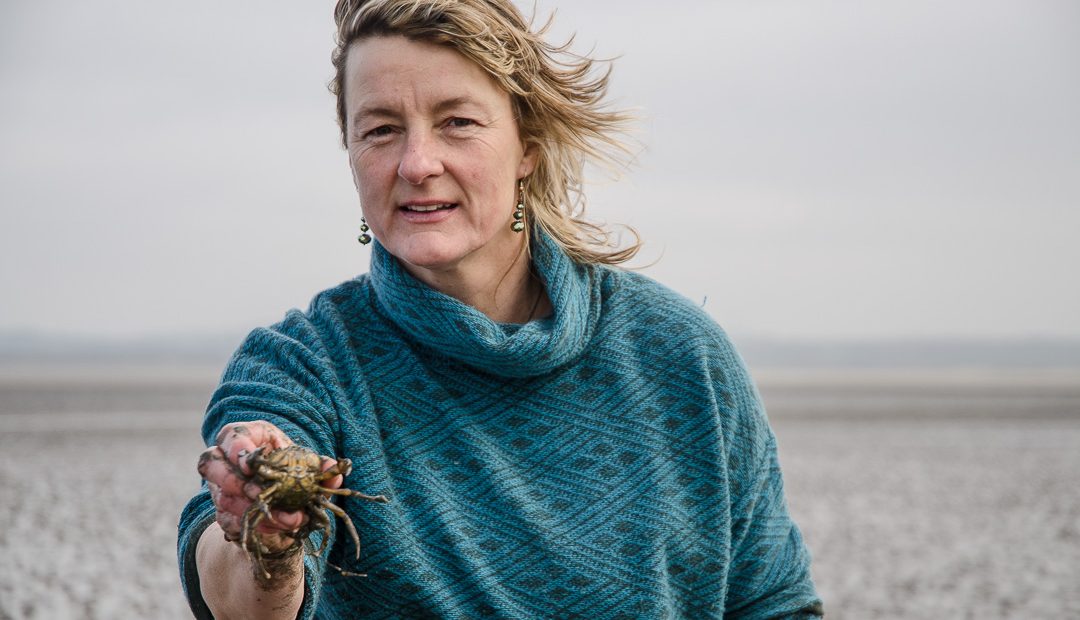 Delegates to COP27, the United Nations Climate Change Conference in Egypt, heard stark evidence this month about the change in the world’s climate and the deterioration of our environment.
Irish representatives joined others in promising to mend our ways and take urgent steps to reduce reliance on fossil fuels. But the fear of environmentalists is that, not for the first time,  this will be a case of big talk and little action, empty promises and hot air.
Grace O’Sullivan, the MEP for Ireland South, doesn’t just talk the talk when it comes to climate change and protecting the environment. She walks the walk and she’s done that all her adult life.
The Green Party MEP is a lifelong environmentalist.  She entered the political arena in 2014 when she was approached to run for the European elections. But Ms O’Sullivan, from Tramore in neighbouring county Waterford, had been fighting the good fight long before that.


She was with Greenpeace International for more than 20 years, working on campaigns which ranged from nuclear non-proliferation to the protection of the Antarctic. She spent 10 of those years at sea, serving on the Rainbow Warrior and was on board in 1985 when the environment’s flagship was bombed by the French secret service.
As an MEP, Grace works on committees for the Environment, Public Health & Food Safety (ENVI) and Fisheries (PECH) . She is also a member of the Parliament Delegation for Relations with Palestine (DPAL) and the Delegation for Relations with Mercosur (DMER), the controversial European-South American trade deal. 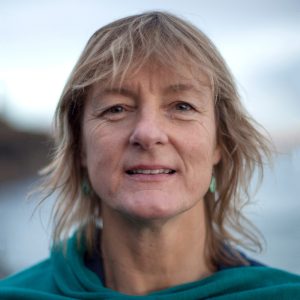 In this parliamentary term, Grace has already taken the role of lead negotiator (Rapporteur)  for the European Parliament  on the EU’s Environment Action Programme to 2030. This piece of legislation will  lead to the phase-out of environmentally harmful subsidies in the EU, as well as a new EU law to protect soil health.
And now she has her sights set on the reduction of packaging, aiming to reduce the wasteful practice that plagues every consumer.
“Our planet has finite resources, and I think most people realise how much waste there is in packaging,” says the MEP, who will serve as will serve as Shadow Rapporteur (negotiator) on  behalf of the Greens/EFA group on the Packaging and Packaging Waste Regulation soon to be announced by the EU Commission.This regulation aims to reduce the amount of packaging waste being produced, and ensure that more packaging is recyclable. It will benefit consumers who are often landed with the task of disposing of excess packaging, while also being a critical step towards addressing the waste and pollution crisis we face.

“Extra packaging is often used to give the illusion that more of a product is being sold than is the case,” says Ms O’Sullivan.

“The job of disposing of packaging responsibly is still left to the consumer. For too long we’ve let profits dictate what is produced and recycled. We’re now moving towards a stronger circular economy, and this will make our streets cleaner, our environment less polluted and be better for our planet’s health”.

In the upcoming negotiations, the MEP says she will be fighting for:
● Strong, binding reduction targets on the production and use of packaging, including through bans on some single use packaging.
● Binding re-use and refill targets.
● Reduction of waste packaging – no more overpacking of parcels or false advertising on size of products due to excessive packaging.
● Deposit return schemes to ensure responsible disposal of beverage and food containers
● Recycled content requirements for packaging: That means that packaging will have to be made using a minimum amount of recycled material (e.g. a plastic bottle will have to be made of a certain amount of recycled plastic and cannot just be made of virgin plastic).
● A stronger definition of what is compostable.
Ms O’Sullivan is Green Party spokesperson for the marine and has a particular interest in the protection of our seas and coasts. She said that she is inspired to work on this area and on plastic reduction due to the damage that can be seen across the world from plastic pollution in our oceans.
She secured the European Parliament’s first commitment to end bottom-trawling in Marine Protected Areas and negotiated the  largest reform of EU fisheries and fisheries control regulation in a decade.

“Having grown up in Tramore, I’ve been a lifelong nature-enthusiast and environmentalist, with a particular love of the sea,” she explains.

She has also written and passed the first EU Resolution calling for establishment of the largest Marine Protected Areas in history, in Antarctica.

Her environmental advocacy is underpinned by a strong sense of social justice. She is passionate about women’s rights, disability services, LGBTI rights and she works tirelessly on each of these issues.

“Hand in hand with the challenges we face in the fight to tackle climate change and secure the survival of life on earth, we must ensure the health and well-being of society in general,” adds the mother-of-three who served or three years as a Senator, before being elected to the European Parliament in 2019.

“We need a sustainable and more socially just world, where we can emerge from the climate and biodiversity emergency to a safer, cleaner planet.” 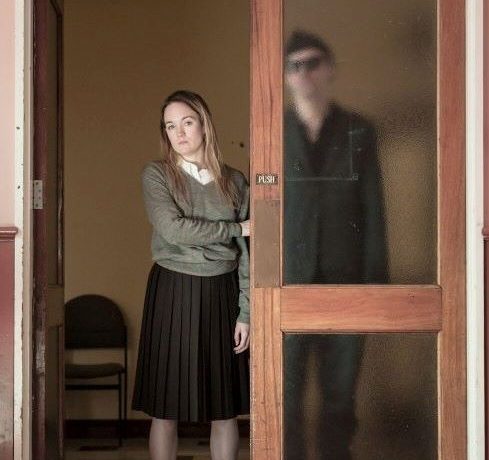 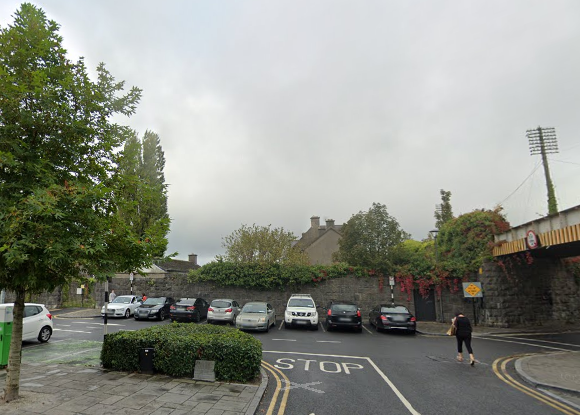 ALERT: Garda warning after spate of car break-ins across Kilkenny