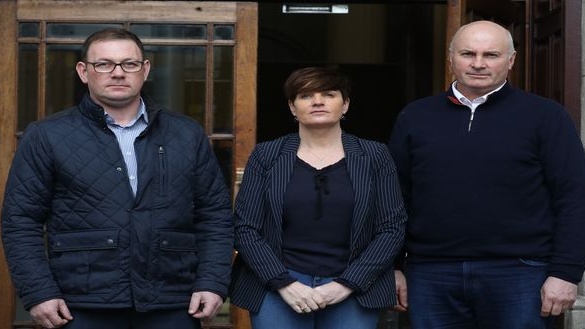 ST Luke’s General Hospital and the Health Services Executive (HSE) has apologised to the family of a pensioner who died after the hospital failed to identify multiple rib fractures she sustained after falling down the stairs.

The family (pictured above outside the High Court) of Christina McGagh (75) who had seven fractures to her ribs and was in pain, have settled an action for €265,000, the High Court heard yesterday.

Counsel for the McGagh family, Patrick Treacy SC, told the court there was a failure to identify the multiple fractures when Mrs McGagh was brought to St Luke’s Hospital after her stairs fall in October 2012

If Mrs McGagh had been properly treated the grandmother of six would have fully recovered, counsel for her family had said.

It was claimed there was a failure to properly and adequately consider or read the various X-rays and CT scans taken of Mrs McGagh’s chest, shoulder and spine and a failure to identify the presence of multiple right side rib fractures on the X-rays and scans.

Mrs McGagh was later found to have suffered sepsis, renal failure and a collapsed lung. Mr Justice Kevin Cross was told the OAP, from Ballon, Co Calrow, died in March 2013, five months after she initially fell.

St Luke’s Hospital and the HSE apologised for “the tragic consequences” suffered by Mrs McGagh.

The apology was read as Mrs McGagh’s son Tom, from Myshall, Co Carlow, who sued the HSE on behalf of the family, settled his action for €265,000.

The apology stated: “On behalf of the HSE and St Luke’s Hospital, Carlow/Kilkenny, we would like to express an unreserved apology to you and your ­family for the failings in ­treatment and care afforded to your mother while a patient in the hospital in October 2012.”

Outside court, Mrs McGagh’s daughter Kathryn said: “We accept the apology and the admission of ­liability. It was never about money. A very important person in our family was lost and can never be replaced.”

The family said they hoped the “mistake of the past will never be repeated”. 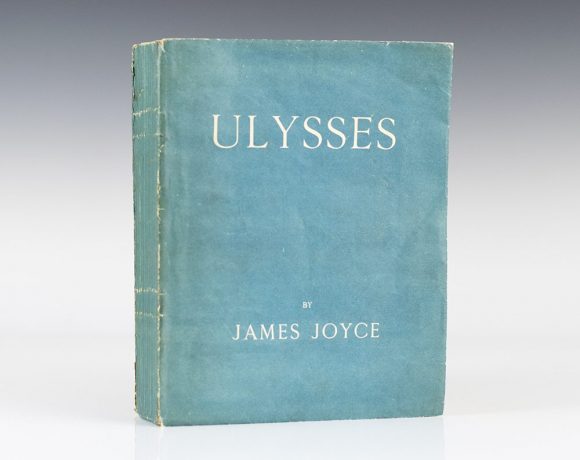