A stand-off between a man who claimed to have a firearm and the Garda at a house in county Carlow has been resolved.

Gardaí responded to an incident at a house near The Laurels in county Carlow at 6.30am this morning, following a 999 call.

A man inside the house, in a distressed state made the call and claimed he had a firearm in his home.

Members of  Kilkenny/ Carlow gardai, as well as a Garda negotiator responded and the negotiator liaised with the man.

The incident was resolved shortly after 9.30am.

No firearm was located at the property and no injuries were reported.

WEATHER FORECAST: No Spring in our step yet as more rain, sleet and snow forecast for Kilkenny this week 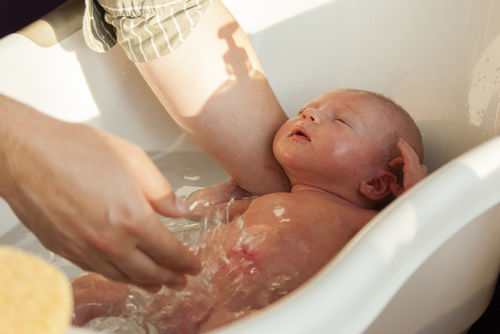