A FILM being shot in Kilkenny later this year has confirmed that an internationally renowned comedian, actor, and writer has come on board as the executive producer.

Stephen Fry, the former host of QI, writer and star of A Bit of Fry and Laurie, star of Blackadder, Jeeves and Wooster, and the Sherlock Holmes films among other notable appearances, is to produce the short film, ‘Luna’s Ghost.’

Earlier this year, Fry tweeted about the casting of the title character Luna, as the director and producer B. Welby Delimere struggled to find a Luna for the title role.

Due to Stephen Fry’s tweet, they found their Luna.

Fry is now coming on board as the film’s Executive Producer, and the film is set to begin shooting in October this year in numerous locations around Kilkenny.

Luna is a young deaf girl who recently lost her mother and finds it hard to communcate with others. Luna lives in fear of the graveyard she passes through to get to school each day but she confronts her fear by dressing up the gravestones in the outfits the dead that reside there would have worn. This leads to a life-changing event giving Luna a chance to say goodbye to her mother. 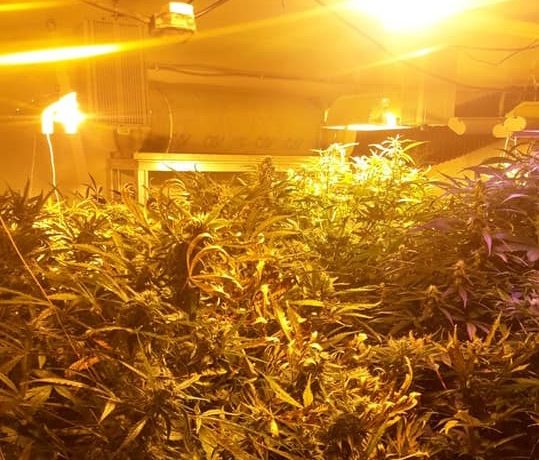 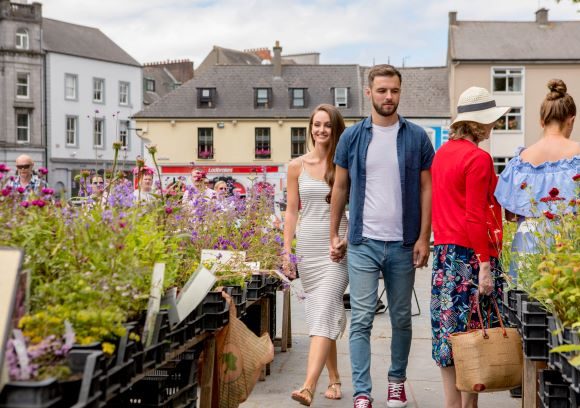 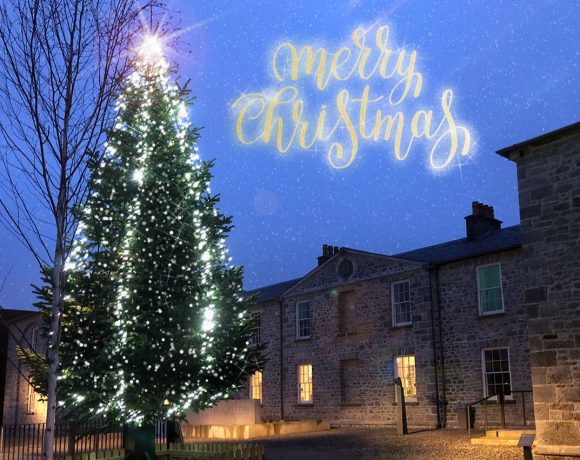