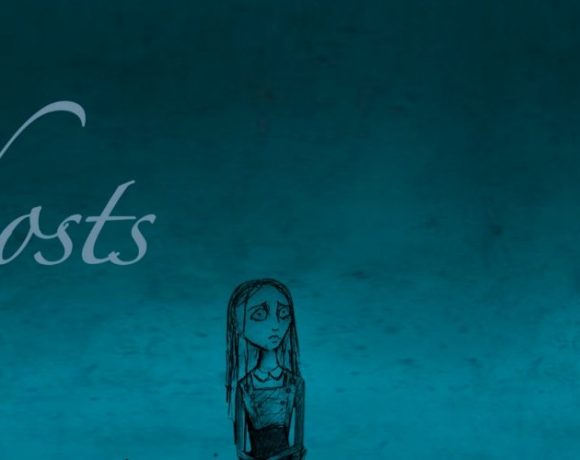 By Kilkenny Now 7th August 2019 0
By COLIN BARTLEY A FILM being shot in Kilkenny later this year has confirmed that an internationally renowned comedian, actor, and writer has come on board as the executive producer. Stephen Fry, the former host of QI, writer and star of A Bit of Fry and Laurie, star of Blackadder, Jeeves and Wooster, and the […]