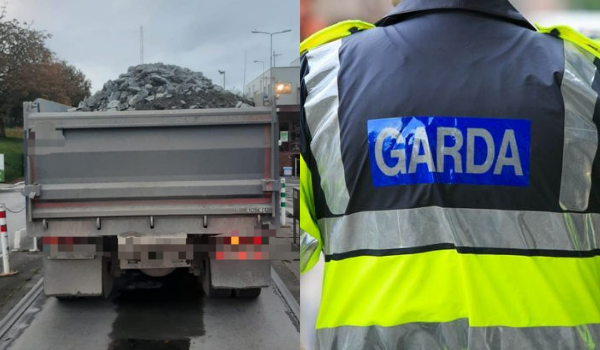 A truck carry stone was found to be over 12,000kgs overweight – posing a danger to motorists – when it was stopped by gardai in county Kilkenny.

A local Garda spokesperson confirmed: “The vehicle which was carrying stone was taken to an official weighbridge where it weighed in at 44,200KG (12,200KG overweight) This weight would put the braking system and tyres on the lorry under several pressure and a danger to other road users.”

Gardai confirmed the driver of the truck now faces prosecution. 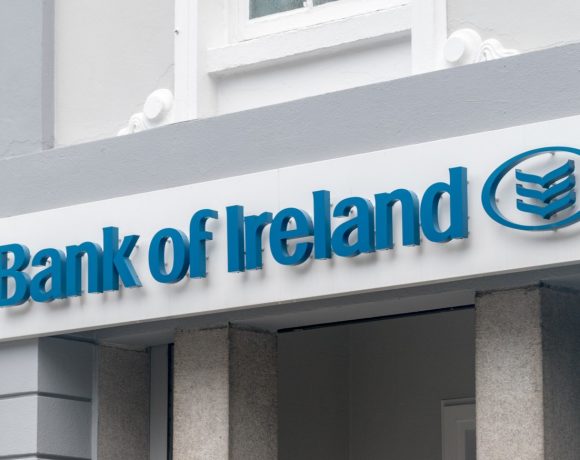 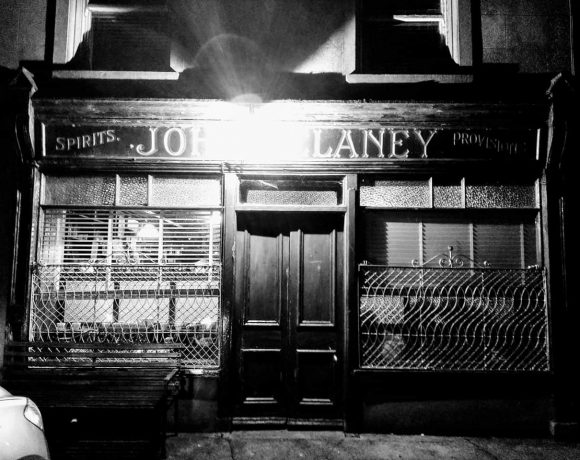 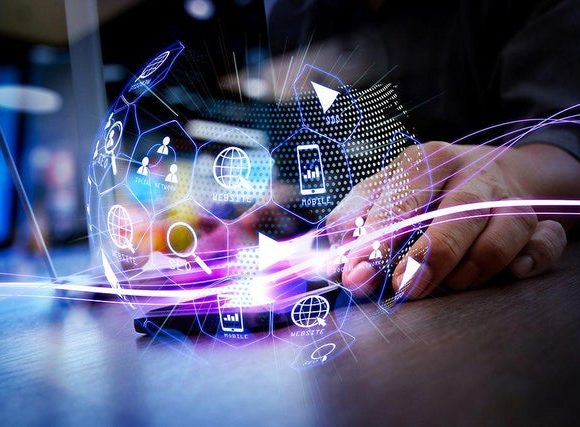