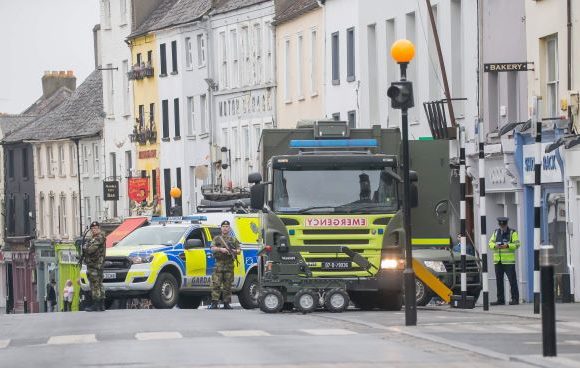 By Kilkenny Now 18th May 2019 0
THE man arrested in connection with the bomb scare that shut down Kilkenny city-centre on Thursday has been released from custody, gardai confirmed last night. No formal charges have been brought against the 60-year-old man, but a file on the matter is currently being prepared for the Director of Public Prosecutions (DPP). A local Garda […]

By Kilkenny Now 16th May 2019 0
A FULL medical background check is being carried out on the suspect who placed the device that brought large parts of Kilkenny city-centre to a standstill for hours today. In a morning of drama, gardai cordoned off High Street and Kieran’s Street after a suspicious package was discovered shortly after 6am on the Butterslip. The […]

By Kilkenny Now 16th May 2019 0
KILKENNY’S High Street has reopened to vehicle and pedestrian traffic following this morning’s scare. The High Street and Kieran’s Street had been cordoned off after a suspicious package was discovered on the Butterslip early this morning. The incident brought the city-centre to a standstill. Members of the Army Bomb Squad travelled to the Kilkenny this 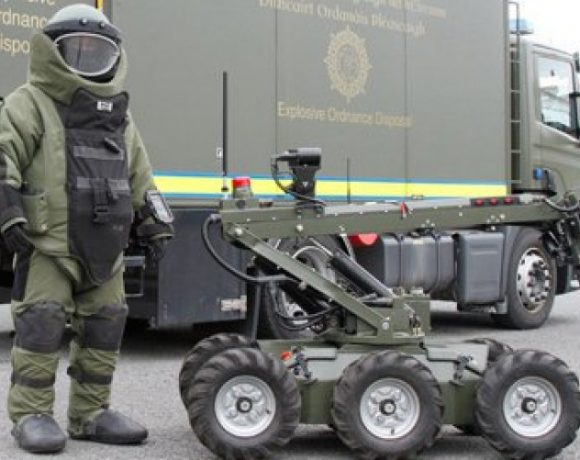 By Kilkenny Now 16th May 2019 0
THE army Bomb Squad is at the scene where the discovery of a suspicious package resulted in parts of Kilkenny city-centre being shut down this morning. Members of the Bomb Squad are currently working on the suspect device, which was discovered on the Butterslip early this morning. The High Street and Kieran’s Street remains closed […]